In July, Jennifer Lopez and Ben Affleck were secretly married in Las Vegas. 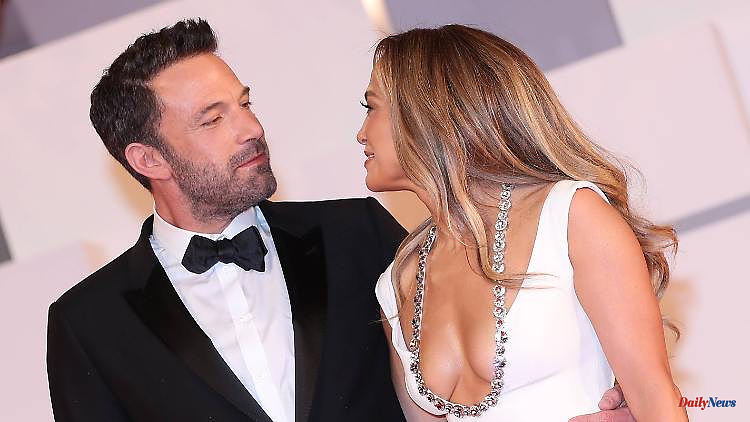 In July, Jennifer Lopez and Ben Affleck were secretly married in Las Vegas. But it shouldn't stay with the modest yes word. Apparently, the Hollywood couple is in the middle of preparations for a multi-day wedding event that is scheduled to take place over the weekend.

On July 16, Jennifer Lopez and Ben Affleck tied the knot in a small gathering at the Little White Chapel in Las Vegas. But as it should be for a decent Hollywood couple, they can't avoid a big celebration. According to US media, the two are preparing for a three-day event that is scheduled to take place next weekend at Ben Affleck's estate in the US state of Georgia.

It starts on Friday with a rehearsal dinner, as the US site "Hollywood Live" quotes from the documents of the company that organizes and hosts the event. The actual wedding then takes place on Sunday, and that day is supposed to be all about Jennifer Lopez. "Ben wants her big day to be the focus of attention," a source said.

Affleck's estate is just outside of Savannah and has ample space for such a party. According to the interior design magazine Homes and Gardens, the 87-hectare site overlooks the North Newport River. There should be two houses available there, one with around 550 square meters, the other is 90 square meters. Then there is the romantic "Summer Cottage".

While Jennifer Lopez and Ben Affleck preferred to keep to themselves in Vegas, the second event looks set to be a lot bigger. Famous colleagues of the couple are also said to be invited, including Affleck's best friend Matt Damon and his brother Casey Affleck.

According to the Hollywood Live report, talk show host Jimmy Kimmel and actress Drea de Matteo are also on the guest list. It goes without saying that Jennifer Lopez' 14-year-old twins Max and Emme and their father Marc Anthony as well as Ben's three children and his ex-wife Jennifer Garner are coming. 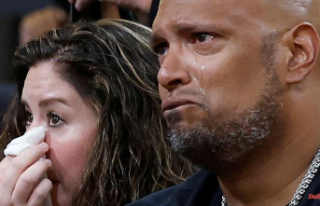