They've known each other for years, when they suddenly sparked while filming. 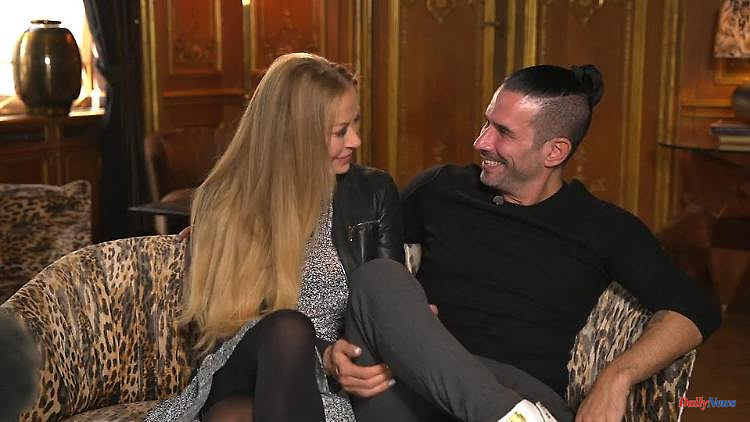 They've known each other for years, when they suddenly sparked while filming. However, the relationship between Jenny Elvers and Marc Terenzi only lasted half a year. There is no radio silence even after the separation.

Marc Terenzi and Jenny Elvers left the TV show "Club der Gute Mood" as a couple, but now everything seems to be over between the two. The singer and the actress separated "weeks ago", as Terenzi confirmed to the "Bild" newspaper. He wanted to "support her, so I kept quiet," said the 44-year-old. The past few weeks have not been "easy".

"It was the right decision to end that so that everyone can better deal with their personal situation," he said. "We like each other and talk to each other." Elvers did not want to comment on the separation according to "Bild".

At the beginning of May, Terenzi and the 50-year-old spoke about their future together in an interview with Spot on News. At the time, the actress explained: "We are in the here and now, but we have our plans for the next few weeks."

The two have known each other since 2016, but it only sparked on the Sat.1 show "Club der Gute Mood" in Thailand. Filming took place last January. Back in Germany, they initially kept their relationship to themselves. "It's a gift when you first enjoy being together like this for yourself and don't feel like sharing it with the whole of Germany," said Elvers.

1 Lyssychansk in Donbass is a difficult area and evacuations... 2 The bombing of Mariupol's theater was 'clearly... 3 Strike of the public media: What is the audiovisual... 4 "We are at no point of return": Bordeaux... 5 Basketball/World Cup Qualifiers. Les Bleus lose narrowly... 6 Hauts-de-Seine. Two complaints alleging sexual assault... 7 FBI adds RujaIgnatova to the top ten most wanted 8 UK declares that AI cannot be patented inventions 9 Ukraine round-up: An elite Russian regiment fights... 10 Russia takes control of Sakhalin-2, an oil and gas... 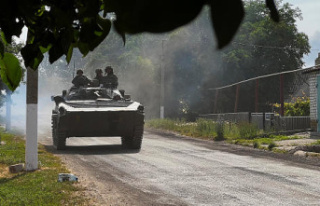 Lyssychansk in Donbass is a difficult area and evacuations...