Wellness villa in the Allgäu: This is where Scholz spends his summer vacation

Olaf Scholz will be taking part in the climate summit in Berlin on Tuesday, and today he is already relaxing in his holiday resort in the Allgäu. 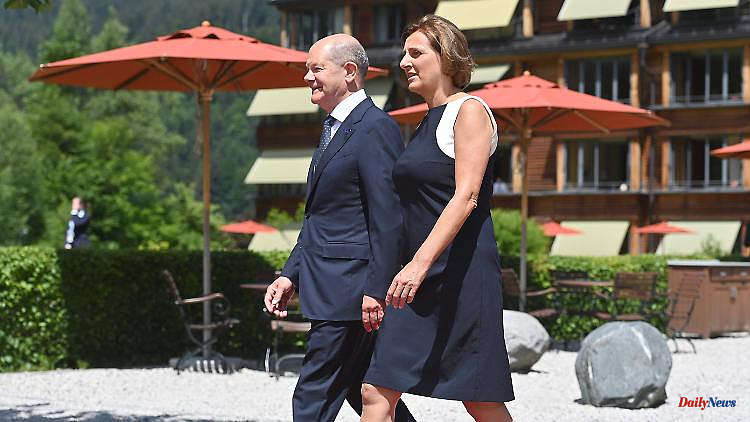 Olaf Scholz will be taking part in the climate summit in Berlin on Tuesday, and today he is already relaxing in his holiday resort in the Allgäu. The Chancellor and his wife will spend two weeks there. For him, however, the holiday has not really started yet.

Chancellor Olaf Scholz has started his summer vacation: according to media reports, the SPD politician and his wife Britta Ernst have already arrived in Nesselwang in the Allgäu. Ernst had previously revealed that a two-week vacation in the Allgäu was coming up.

The couple's holiday home is a renovated 17th-century farmhouse with six rooms and a terrace. The 320 square meter house also has a wine cellar and a wellness area with sauna. For 550 euros a night, the two SPD politicians can also enjoy the view of the mountains and a turquoise-green gravel pond.

The "Bild" newspaper has already photographed the chancellor on the terrace. The change of scenery seems to suit him well, in shorts, a T-shirt and glasses, Scholz looks much more relaxed than in the past few weeks. He doesn't have to worry about his safety either: during his vacation, he and his wife are heavily monitored by a police container next to the holiday home and numerous cameras, according to "Bild". In the house next door there is an emergency office with a telex and tap-proof communication.

The state-approved climatic health resort seems to appeal to Scholz and Ernst: the couple decided last year to go hiking near Nesselwang. Because of the flood disaster in the Ahr valley, however, the holiday had to be interrupted prematurely.

According to the newspaper, Scholz has not yet arrived in relaxation mode. It is said that he is currently still working from his holiday home. According to a spokesman, there will be no more appointments from Tuesday - but the chancellor can always be reached. 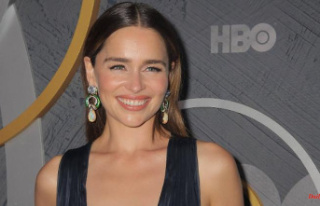 "GoT" star after brain aneurysms: Emilia...