What bimetal does in the kettle

How well young people do in international competitions in natural science subjects says something about the performance of the respective education system - at least as far as STEM subjects are concerned. 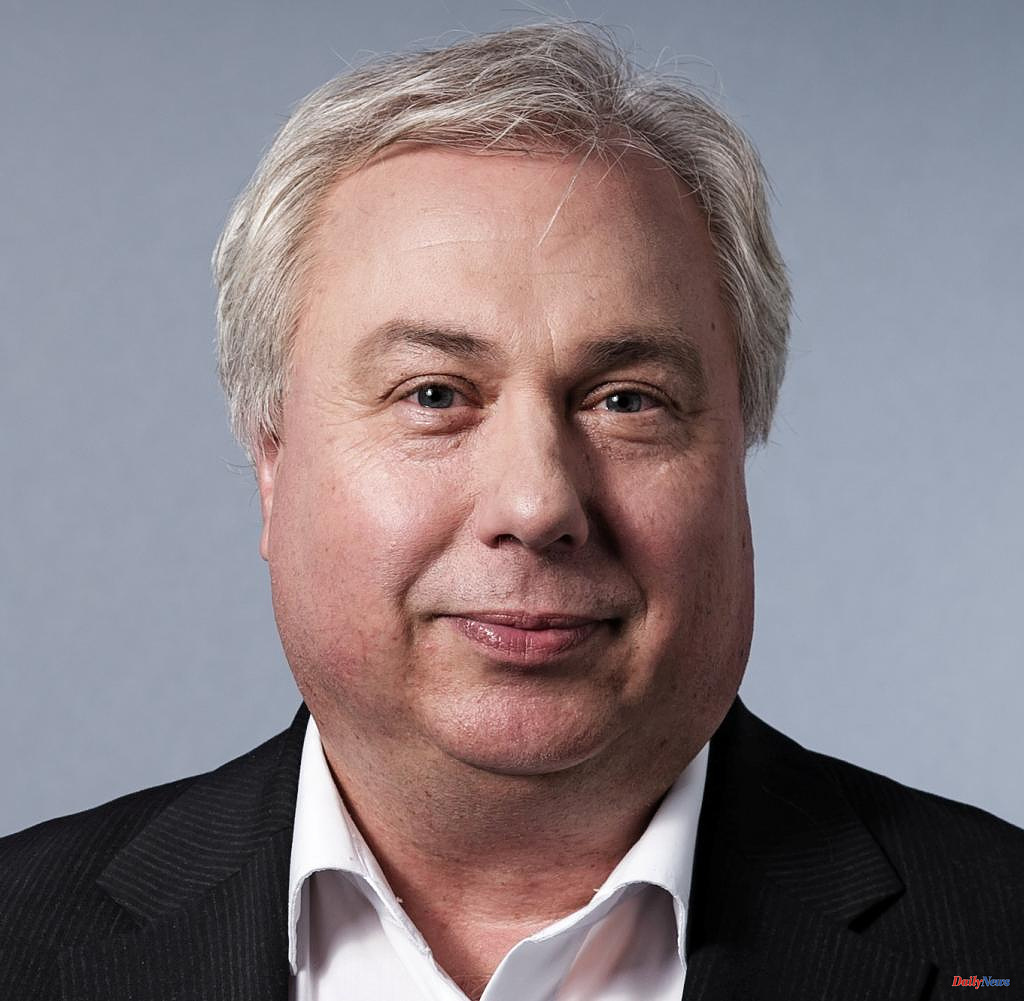 How well young people do in international competitions in natural science subjects says something about the performance of the respective education system - at least as far as STEM subjects are concerned. In July, teams from all over the world took part in the Physics World Cup, which took place in Romania this year. 25 countries had sent their young physics talents.

In the overall ranking, the German team achieved sixth place in solving the tasks set. It's in the eyes of the beholder whether you want to see this as a good result or a rather disappointing one. After all, 19 teams ended up behind the Germans in the ranking. The tournament winner was the team from Switzerland, followed by physics aces from Singapore, Poland, Taiwan and the Ukraine.

However, the German participants have a good explanation for not ending up higher in the table. There were a lot of corona-related absences from illness, so the team was not able to prepare optimally for the Physics World Cup.

The regulations stipulate that the participating groups are given 17 different physical tasks months before the tournament. These are so difficult that the long lead time is necessary to deal with things and to carry out necessary research. Due to the cases of illness, the German World Cup participants were not able to work on all of these tasks in advance.

However, this does not necessarily have to lead to a position at the bottom of the table, because, similar to homework at school, not everything that was assigned is queried. Rather, an opposing team selects only five tasks from the pool of 17, which are then relevant for the competition. You can reject a topic three times without deducting points. But that wasn't enough.

"Since five tasks have to be performed in five rounds, the "courage to leave gaps" is always a gamble, which unfortunately we didn't win this time, so we had to compete in the tournament with point deductions," says 16-year-old Antonia Macha from Berlin Herder Gymnasium and member of the German team. It was therefore able to cope with tasks for which they were not sufficiently prepared.

However, the Germans were able to shine with the lecture by 19-year-old Hakim Rachidi from the Papenburg high school in Lower Saxony, who reported on his findings on the subject of "vibrations in a bimetal". Bimetallic strips consist of two different metals that are glued or welded together over their entire surface.

If the temperature exceeds a certain value, the bending of the bimetallic strip causes the circuit and thus the heat production to be interrupted. As a result, the bimetal also gradually cools down again. Because the bending process is reversible, the circuit then closes again and the heating process begins again.

Ultimately, this leads to a back and forth, i.e. an oscillation. Hakim Rachidi examined the parameters on which this oscillation of the bimetallic strip depends, both theoretically and experimentally - and received top marks from the jury.

18-year-old Arthur Wittwer from the Saxon Geschwister-Scholl-Gymnasium in Löbau, Saxony, received even more points for his presentation on the subject of "Towers made of tennis balls".

The German team also included Tarek Bećić (17) from the Frankenwald-Gymnasium in Kronach, Bavaria, and 15-year-old Florian Bauer from the Hans-Thoma-Gymnasium in Lörrach (Baden-Württemberg). Although the youngest in the team, Bauer was "captain" of the German selection. 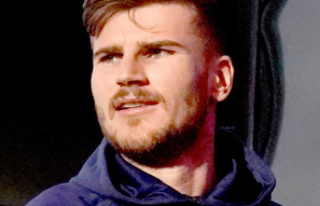 Timo Werner allegedly before returning to the Bundesliga