In the jungle camp, some participants have already lost their laughter. 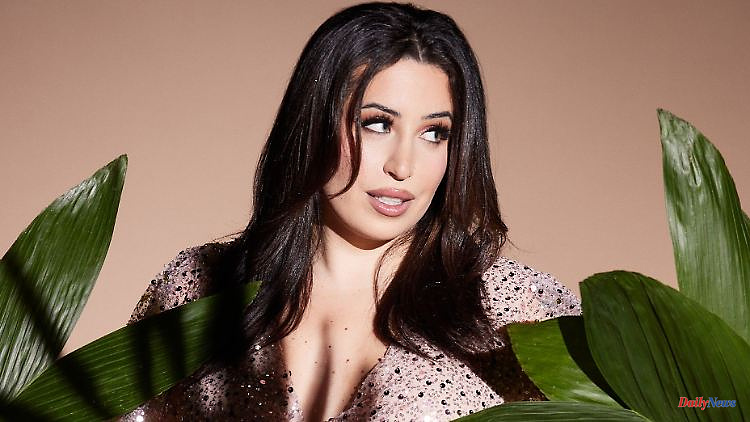 In the jungle camp, some participants have already lost their laughter. But before? Influencer Jolina Mennen is actually so upset a week before the show starts that she has to cry. The reason is an "irrational phobia".

It's still a long time before the 16th season of "I'm a Celebrity - Get Me Out of Here!" around a week. It's even a little longer until the show's first disgust test, which will be shown on RTL from January 13th and will be available on RTL. Nevertheless, the mental cinema about the challenges in the camp is already causing the first tears in one of the participants.

Influencer Jolina Mennen posted a video on her Instagram page that shows her horrified on the floor of her hotel room. But what caused the panic moment and the teary eyes? Apparently, the 30-year-old worries she might face her biggest fear in the jungle. "I have a completely irrational phobia and some prankster told the production about it. I was just asked about it, even though I wanted to keep it a secret," she explains.

Although the cat has apparently long been out of the bag in terms of production, Mennen does not reveal in her clip which phobia it is. There is traditionally a lot to choose from in the jungle camp: snakes, spiders, worms, height, darkness - or maybe even the tried and tested kangaroo testicle?

Before she left for Australia, the 30-year-old had sounded very different. "I have nothing to hide," she said confidently during an RTL shoot. And she also sent a "clarification" afterwards on Instagram. She was just very emotional because the situation was completely new to her. "I've never participated in a format like this and I still have a lot to learn," said Mennen. In any case, she did not want to accuse any employee of the show of wanting "something bad" for her.

Well, then you can start at camp next week. It is said that she did not consider withdrawing anyway. And who knows? She may even be able to overcome her phobia if she is actually confronted with her on the show. You wouldn't be the first...

1 'Bad stepmother': Prince Harry begged Charles... 2 Comeback after mud fight: Pictures show Johnny Depp... 3 "Send it to me!": Jauch angry about body... 4 Good long-term returns: these are currently the best... 5 Significant plus for new contracts: building loan... 6 Retirement in seven steps: How to prepare for retirement 7 Electricity from the roof: This is now changing with... 8 Give with warm hands: This is how you give away wealth... 9 New support calculator: how much housing benefit can... 10 North Rhine-Westphalia: Wüst and three state ministers... 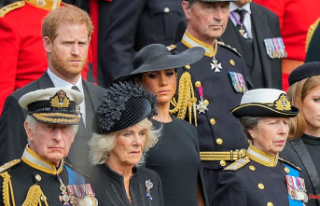