"What would happen to me today?": Cher opens up about multiple miscarriages

With the overthrow of abortion laws in the US, abortions can be denied even if the baby is not viable. 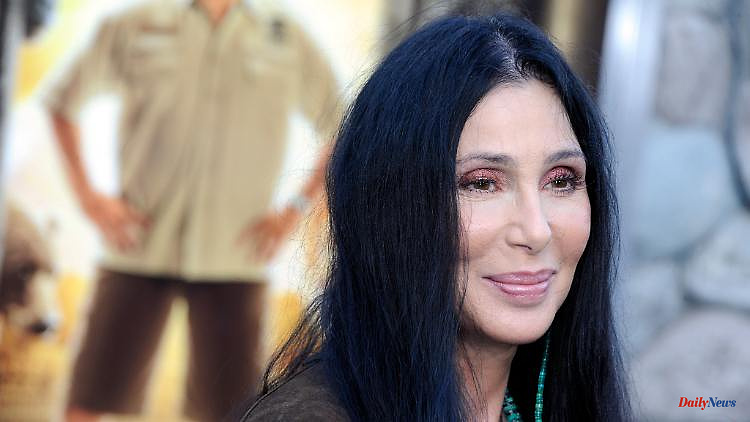 With the overthrow of abortion laws in the US, abortions can be denied even if the baby is not viable. At the age of 18, Cher experienced her first miscarriage. The singer now wonders how she would fare in such a case today.

Singer Cher experienced three miscarriages at a young age. The entertainer revealed this via Twitter. At the first she was only 18 years old. "I was alone in our house," says Cher. Her partner at the time, Sonny Bono, came home, "and I was sobbing and rolling on our floor."

As she drove to the doctor, she continues, "I was screaming in pain and couldn't even stop in the elevator." The doctor sent her straight to the hospital and into the operating room. At the end of her tweet, the 76-year-old asks, "What would happen to me today?"

Cher made her story public weeks after the Supreme Court's controversial decision. In June, the approximately 50-year-old landmark decision "Roe v. Wade" was overturned, overturning a nationwide abortion law in the United States. The states now decide on the right to abortion and can also severely restrict it. Even if the pregnancy is problematic or the baby would not be viable, terminations can be denied.

After the verdict, the conservative southern states in particular tightened the laws, and countless abortion clinics have already been closed. In order to legally have an abortion, the women concerned now have to travel to one of the states in which this is still permitted - which involves high costs that socially disadvantaged families often cannot afford.

Cher has two children in total: Chaz Bono, who was born to her marriage to Sonny Bono, and Elijah Blue Allman with her second husband, Gregg Allman. 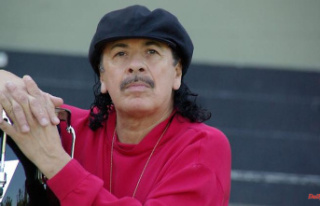 Will soon be back on stage: guitar legend Carlos Santana...