What you can do about motion sickness

Nausea, vomiting and dizziness, but also sweating, headaches or drowsiness: the symptoms of motion sickness - known as motion sickness in the technical jargon - are varied. 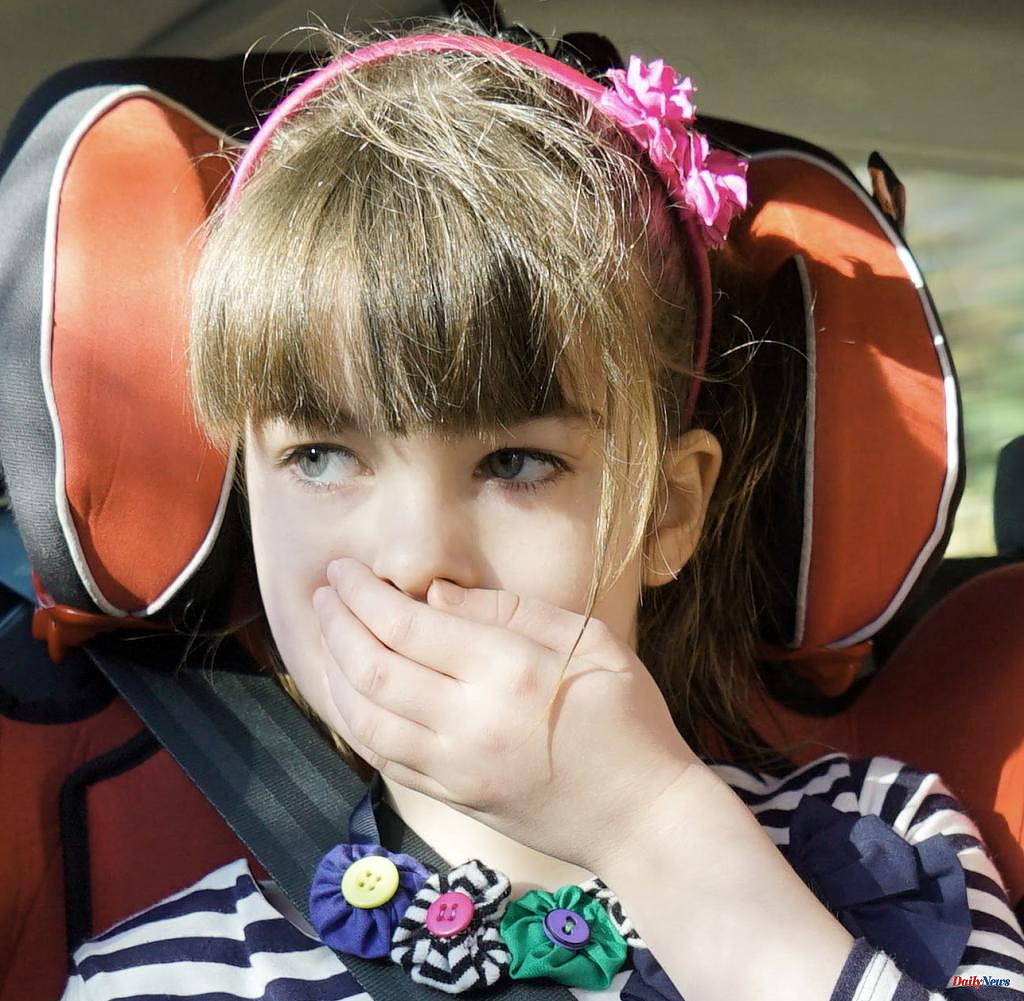 Nausea, vomiting and dizziness, but also sweating, headaches or drowsiness: the symptoms of motion sickness - known as motion sickness in the technical jargon - are varied. "No one knows exactly how motion sickness develops," says travel medicine specialist Prof. Thomas Küpper from the University Hospital of RWTH Aachen University. But there is the so-called interference signal theory.

According to this, travel sickness occurs because the perception of the eyes does not match the signals from other sensory organs - such as those of the organ of balance in the ear. This can happen on a ship, for example. Because of the waves, the brain gets the signal from the balance organ: There is a lot of movement here. Just below deck, however, the eyes report: the room is not moving. "The brain picks up everything and checks whether the image is consistent or not," says Küpper, First Vice President of the German Society for Travel Medicine.

Even if it feels like this: “The stomach is not the core of the problem. But he has to pay for it,” says Prof. Tomas Jelinek. The head of the Berlin Center for Travel and Tropical Medicine speaks of a communication disorder in the brain. The conflicting information leads to overstimulation - and thus to nausea. And: The areas in the brain where the information converges are relatively close to the vomiting center.

The probability of suffering from motion sickness varies depending on the means of transport: According to Thomas Küpper, it is highest when traveling by bus, then by car and train – and finally by flying. Tomas Jelinek suspects that the view from the plane window is so far removed from reality that one has the feeling of sitting still. This creates less confusion in the brain.

Of course, flying is not always possible - and it is also not the best choice in terms of the ecological footprint. It's a good thing that there are a few tricks for all other means of transport that, at best, prevent travel sickness in the first place.

It starts with the choice of place. The rule of thumb here is: It's better to sit in the front in the car or bus, in the middle on a ship or plane. On a ship it is even a good idea to lie flat. And if you get sick on the plane, Küpper advises you to consciously participate in the movements of the planes. “That means leaning into the curve, not sitting upright. That way the picture stays consistent.”

When driving in the passenger seat or the back seat, you should fixate on a stationary point on the horizon and take a break in the fresh air from time to time. And the most important thing: don't look at your cell phone or read anything. “The information becomes even more confusing when the eyes follow letters or a movie. Then there is total confusion,” says Tomas Jelinek.

This applies to adults as well as to children. The little ones – especially between the ages of four and ten – are particularly prone to travel sickness. "The connections in the brain are not yet complete, so it reacts even more sensitively to information problems," says Tomas Jelinek. In addition, the space in the back seat increases the risk of motion sickness. Above all, distraction through games can help - from "I see something you don't see" to "Who will discover five red cars first?".

For adults, on the other hand, it can help to focus on conversations instead of thinking about the nausea. Thomas Küpper from the Aachen University Hospital always gives his students a tip as a joke: Flirt with the person sitting next to you is the safest way to avoid getting sick. And in the car, of course, there remains the option of moving to the driver's seat. Because those who drive usually do not experience travel sickness, "because you have to concentrate on one task," says Jelinek.

Medications can also help – in advance or on the go. Whether as tablets, lozenges, suppositories or chewing gum: many preparations rely on the active ingredient dimenhydrinate. It blocks the messenger substance in the brain that can trigger vomiting. "The disadvantage is that you get tired," explains Jelinek.

There is also relief for sticking: plasters with the active ingredient scopolamine are often used by sailors. However, they should not be used in children and the elderly.

They are also not suitable for acute treatment, as they have to be stuck on at least twelve hours before the trip. Thomas Küpper warns: "Under no circumstances should you actively drive to the airport yourself, because they can cause visual disturbances."

Those who prefer gentler methods can try relaxation techniques such as yoga or acupressure bracelets. They are designed to alleviate nausea through permanent pressure on the so-called Nei Kuan point, which is three finger widths below the wrist.

According to Jelinek, studies have so far not been able to prove that methods like these actually work. "But if you feel they help, of course you can take them. Even if they only distract from their own misery,” says Jelinek. Because that's what those affected really feel: "Telling them 'don't be silly' is totally unfair. People are really bad.”

There is also hope. Because unlike a migraine attack with nausea, motion sickness is quickly over. "If you were just a little dizzy, you'll be on your feet again fifteen minutes after arrival," says Thomas Küpper. "If you were really bad, like after an hour or an hour and a half."

By the way: Not eating anything before the trip doesn't help. Instead of reaching for fries with fatty mayonnaise, however, the travel medicine experts recommend easily digestible food.

And Tomas Jelinek has a very special tip for children: "An English colleague recommends toast with strawberry jam". Although this does not prevent nausea or even nausea, it would taste less unpleasant if the worst happened.

1 Where the once richest man on the Baltic Sea lived 2 Discrimination in hiring: the "name and shame"... 3 Hamburg's mayor is in favor of more targeted... 4 Work: 32,000 training courses already validated via... 5 “We are assuming a good apple harvest” 6 There is no moral obligation to think women's... 7 This is how we strengthen the European pillar in NATO 8 From George Clooney to Frédéric Beigbeder... these... 9 5 organic spirits to offer 10 In Milan, La Scala orchestras sa mue 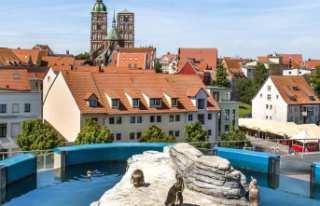 Where the once richest man on the Baltic Sea lived