When the Schnitzelmann from "Borchardt" rings

February is usually the high season at Borchardt in Berlin. 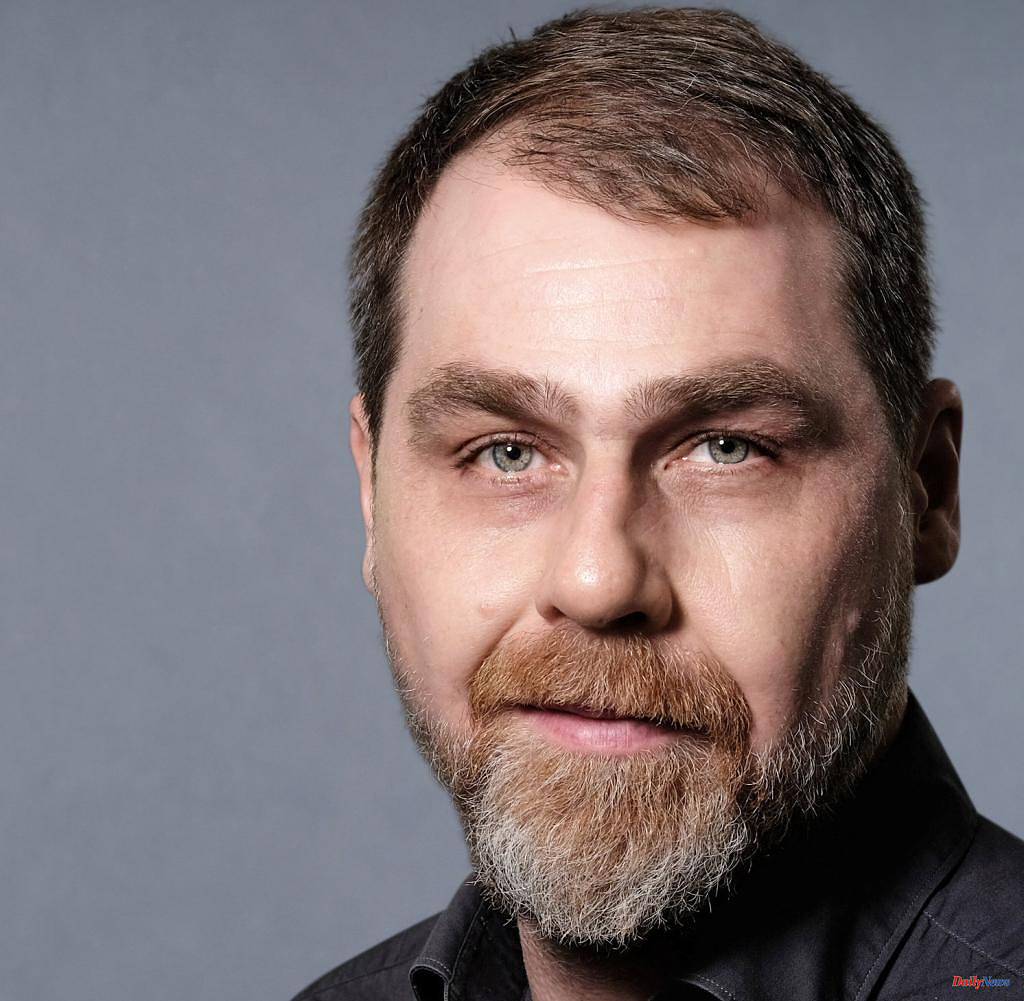 February is usually the high season at Borchardt in Berlin. The Berlinale is approaching its climax, and after the premieres, many actors, filmmakers and festival guests stop by the restaurant on Gendarmenmarkt and allow the attentive staff to refill their glasses with generous amounts of wine. Not so this year. The film festival has been moved to March and will take place as a digital event. If possible, a selection of the festival films will be shown to an audience in June. And the "Borchardt" must remain closed until further notice.

For Berlin guests who miss the extravagant evenings in their favorite restaurant, there is at least a small consolation. The "Borchardt" went under the food suppliers. In addition to Caesar salad with corn-fed chicken breast, fillet of beef with potato gratin and crème brûlée, the huge Wiener Schnitzel is served, which has made it nationally famous as a specialty of the house. This is a delicate matter, as a Wiener Schnitzel usually has to be served immediately so that the bulges in the breading that formed when the veal flap was souffled don't collapse miserably.

In the "Borchardt" you don't rely on the usual delivery services, whose employees tirelessly cycle through the city with cube-shaped warming boxes on their backs in all wind and weather, but deliver the orders within a radius of 25 minutes in their own Schnitzelmobil, the equipped with a special oven. The transport is very difficult, as "Borchardt" boss Roland Mary revealed to a local newspaper in Berlin: The temperature has to drop very slowly so that the schnitzel keeps its shape, but it must not be too airy on the way, otherwise it will become sticky.

The delivery capacity is limited due to our own delivery service, but if you book in advance, the Schnitzelmann will ring the bell at the agreed time - and in this case, even though the streets of Berlin are like in "Doktor Schiwago". The cutlets are presented in cardboard boxes the size of a hat box. They are wrapped in parchment paper and rest on paper plates the diameter of a bass drum. When you open the box and carefully leaf out the baking paper, you will be greeted by the wonderful scent of the schnitzel.

The contents of the carton are actually still warm, the breading is crispy and well arched, the meat is reasonably juicy and tender. If you arrange the schnitzel and the included potato salad on preheated plates and open a bottle of Riesling, it almost tastes like it's in a restaurant. Although this does not yet replace a boisterous evening, it does make you dream of times when you can sit together again in a cheerful atmosphere.

This text is from WELT AM SONNTAG. We are happy to deliver them to your home on a regular basis.

1 USA: "This makes me so angry!" - Racism... 2 Vogue prints new cover photo by Kamala Harris 3 Self-tests, masks ... What will change at school after... 4 Pests: fight fungus gnats: This is how you get rid... 5 "The middle cabins are the dirtiest" 6 Unemployment insurance reform censored again, a huge... 7 GLASS-z13: 13.5 billion years old: James Webb telescope... 8 "Humor is the shock absorber of the partnership" 9 Why the fall in the unemployment rate in the 4th quarter... 10 Motion of censure: a procedure that (almost) never... 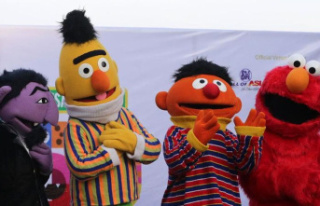