While eating in the waffle house: US rapper PnB Rock shot in Los Angeles

US rapper PnB Rock became famous in 2016 with his single "Selfish". 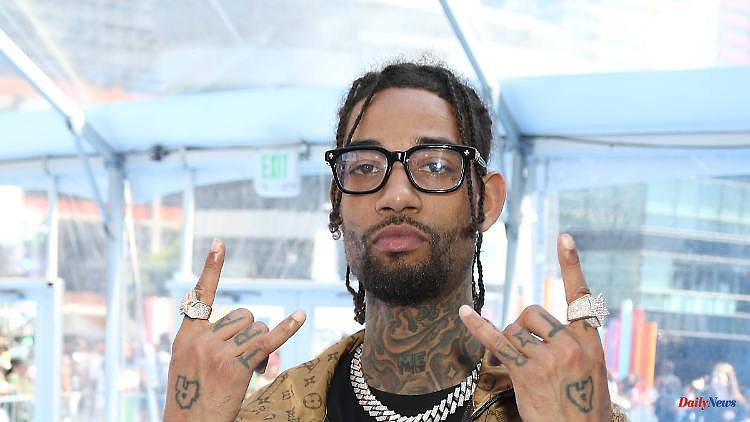 US rapper PnB Rock became famous in 2016 with his single "Selfish". In recent years he has been successfully collaborating with other greats in the music industry. While visiting a restaurant, he becomes the victim of a deadly robbery.

American rapper PnB Rock has died at the age of 30. This is reported by several US media, including the "Los Angeles Times". Accordingly, the musician was shot dead in a robbery at a restaurant in Los Angeles, California. Police confirmed to the newspaper that a shooting broke out at Roscoe's House of Chicken 'N Waffles near Main Street and Manchester Avenue around lunchtime, but police did not reveal the identity of the victim.

According to video and witnesses, the victim is PnB Rock, whose real name is Rakim Hasheem Allen. A video of the aftermath of the shooting shows the rapper alive but seriously injured. Someone asks how old he is and a woman is heard saying, "He's 30".

A police officer explained that the suspect pulled out a firearm in the restaurant and demanded valuables from the victim. This led to a verbal argument before the perpetrator shot the rapper. "He then ran through the side door to a car and fled," the officer said. The rapper was then taken to a hospital, where he was pronounced dead a little later.

According to the celebrity portal "TMZ", PnB Rock was said to have eaten at the restaurant with his girlfriend, who is also the mother of his youngest daughter. The artist leaves behind another daughter who comes from another relationship.

PnB Rock, whose real name was Rakim Hasheem Allen, is best known for his single "Selfish". The rapper-singer released the song in 2016. He also collaborated with Young Thug, 2 Chainz and Wiz Khalifa on the Fast 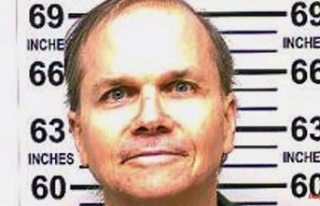 No mercy for the twelfth time: John Lennon's...