Why is Nupes critical of the Home Office's vote count system? 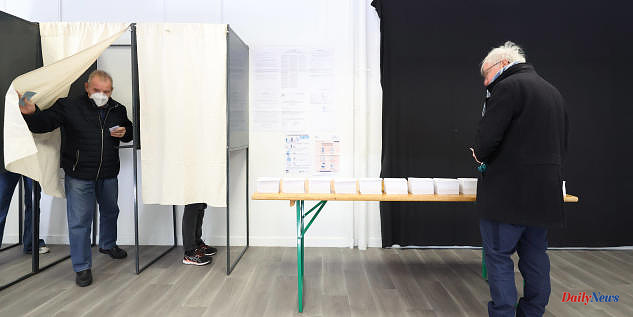 On Monday, June 13, Manuel Bompard (ex-campaign director for Jean-Luc Melenchon) tweeted "Alert To The Manipulation of Darmanin". The candidate in the Bouches-du-Rhone legislative elections, the "rebellious", denounced the counting of votes by the Ministry of the Interior. He claimed that the vote count was truncated to "artificially make" the macronist coalition Together. Keep this in mind. "While Nupes receives 6,101,968 votes (or 26.8%), the Ministry of the Interior gives it only 5,836,202 votes (or 25.7 %)",), he said.

The Nupes members dispute this count: they claim that certain candidates, especially overseas, wouldn't have been classified by the ministry as being part of the union of left. Jean-Hugues Ratenon is a deputy for Reunion (5th constituent), elected in 2017. He was a member of the group La France soumise in the Assembly but was labeled Divers by the Ministry of the Interior.

Clementine Autain, the MP for France-Inter, was invited to the morning of France-Inter Monday morning. She also lamented the labeling decisions made by Place Beauvau. "We must recount [the votes]. Today, the Home Office places us behind Together! We have a strong question that suggests that Mr. Darmanin, the Ministry of the Interior, wanted to present the macronie somewhere ", said the deputy of Seine-Saint-Denis who is seeking a new mandate.

There was a difference in the count of voices, which also showed "the World", which puts the Nupes in lead at the national level with 26.1% of the votes in front of the presidential majority Together! 25.81% of votes. The daily explained in an article that it had chosen to label the Ministry of the Interior differently, "believing the Place Beauvau's choices were problematic".

The Ministry of the Interior tried to impose labeling according to party on the left-wing coalition (La France Insoumise and Europe Ecologie-Les Verts), but refused the common label Nupes. However, the coalition macronist which also included several different parties was placed under the shade Together! On June 7, the Council of State challenged the decision and forced the ministry to re-invent the names of the candidates. "Le Monde" had therefore organized its own labeling of candidates based on information from correspondents in the territories and a review of official nominations.

The Ministry of the Interior responded to these allegations by stating that Nupes was responsible for the bad count. "It was the Nupes campaign management that, in an email to the Ministry of the Interior dated June 8, 2022 listed all candidates to whom the Nupes shading should be attributed. Despite the extensiveness of this list, there was no overseas candidate. Place Beauvau stated to Franceinfo that these candidates are not on their official websites. 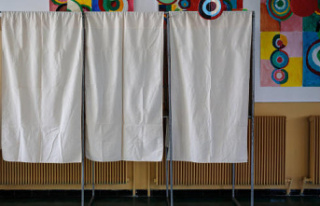 Legislative: Record 52.49% abstention during the first...