The fall in unemployment in the fourth quarter of 2020 is "partly deceptive", says INSEE in its quarterly bulletin published on Tuesday. 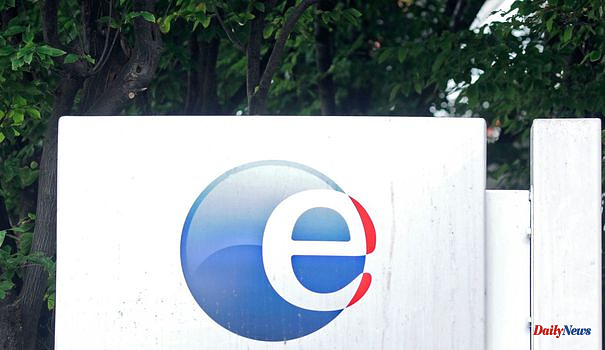 The fall in unemployment in the fourth quarter of 2020 is "partly deceptive", says INSEE in its quarterly bulletin published on Tuesday. The unemployment rate in France fell to 8% at the end of 2020, against 9.1% in the third quarter. It thus returned to its pre-crisis level (8.1%). But the statistical institute believes that this drop is partly due to the fact that a certain number of people have given up looking for a job because of the second confinement.

Indeed, to be unemployed within the meaning of the International Labor Office (ILO), you must have carried out a job search process in the last four weeks and declare yourself available within two weeks to take up a job. However, "these two behaviors, availability and research, have been more or less affected by the restrictions on the movement of people and by the perception that the latter had of the possibilities offered on the labor market in this period of health crisis", explains the 'INSEE in its report.

Admittedly, the fall in unemployment over the quarter stems primarily from the rise in the employment rate, which continued to recover over the quarter (0.6 points) even "if it is to be put into perspective by the fall in hours worked per job". "But, as in the second quarter, the fall in unemployment is also partly "in a sham": due to the second confinement, between October 30 and December 15, a large number of people have switched to unemployment. inactivity, in particular for lack of being able to carry out active job searches under the usual conditions", adds the institute.

1 Motion of censure: a procedure that (almost) never... 2 Heat wave: Pets also need protection on hot days:... 3 After expert opinions on cases of abuse in the Archdiocese... 4 Forced closures at the "Ballermann" - tough... 5 Types of passengers, part 1: These are the worst seatmates... 6 Reshuffle: five things to remember about the new Borne... 7 A cruise in the Adriatic - beyond Venice and Dubrovnik 8 Climate: towards a record year for fires in Europe? 9 When dogs bully bathers on the beach 10 In the "Heute journal": "That hurts":... 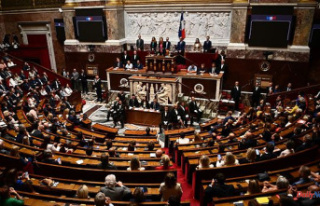 Motion of censure: a procedure that (almost) never...