In the first half of 2022, more employees in North Rhine-Westphalia called in sick than in the same period last year. 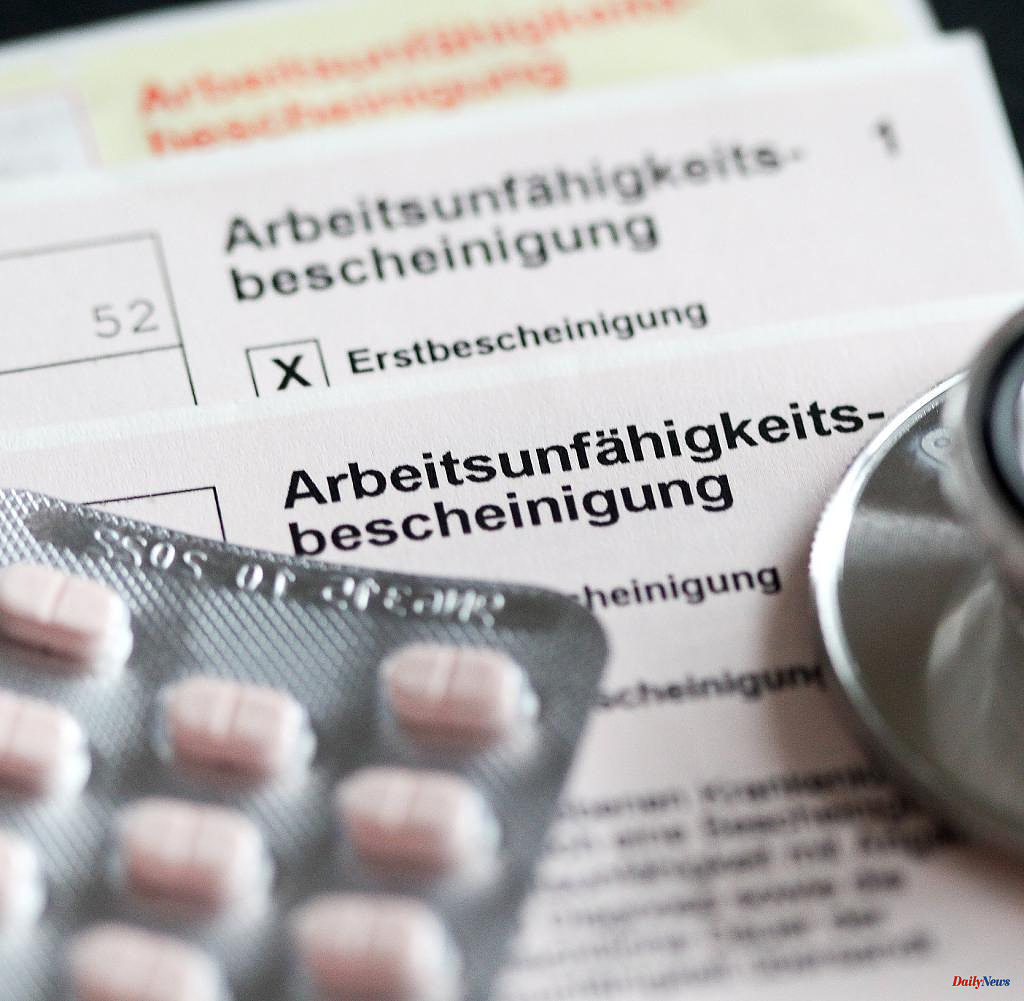 In the first half of 2022, more employees in North Rhine-Westphalia called in sick than in the same period last year. The sickness rate was 4.3 percent at the time - and was thus 0.6 percentage points higher than in the first half of 2021, as announced by the health insurance company DAK-Gesundheit in Düsseldorf. Employees had almost as many absences as before the corona pandemic.

Almost every sixth day of absence from work was based on a respiratory disease. Even more common reasons for taking sick leave were musculoskeletal disorders and mental illness.

Corona was responsible for a number of sick leave: Corona caused 46 days of absence per 100 insured persons and thus almost six times as many as in the first half of 2021. The highly contagious Omicron variant caused a lot of lost work.

DAK-Gesundheit is the third largest health insurance company in Germany. For the survey, the sick notes of the first half of 2022 of their 430,000 insured persons in NRW were evaluated.

"Parallel to the gradual easing of the corona restrictions in March 2022, a pronounced cold and flu epidemic could develop," commented Klaus Overdiek, head of the DAK in NRW.

However, the companies in NRW basically got off lightly. “In the vast majority of federal states there were significantly more corona days off from January to June than here; in Mecklenburg-Western Pomerania, for example, about twice as many,” said Overdiek. On a national average, there were 64 days of absence related to Corona in the first half of 2022 for every 100 insured persons.

1 Angela Merkel and Joachim Sauer: They visited the... 2 Family fun: How skill games promote children's... 3 Imagination: The Magic of Storytelling: Ten Beautiful... 4 Early detection: Doctors recommend preventive examinations... 5 US ammunition for Ukraine: "Production reaches... 6 The state should not earn money: Lindner wants to... 7 International shipments still possible: Deutsche Post... 8 70 percent mark cracked: Filling of the gas storage... 9 "Would be the first to be fired": Nagelsmann... 10 Alone and emaciated: beluga whale in the Seine in... 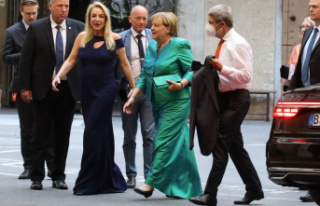 Angela Merkel and Joachim Sauer: They visited the...