In Wilhelmshaven, citizens are increasingly being ripped off by scammers when they send registration certificates to the Citizens Registration Office. 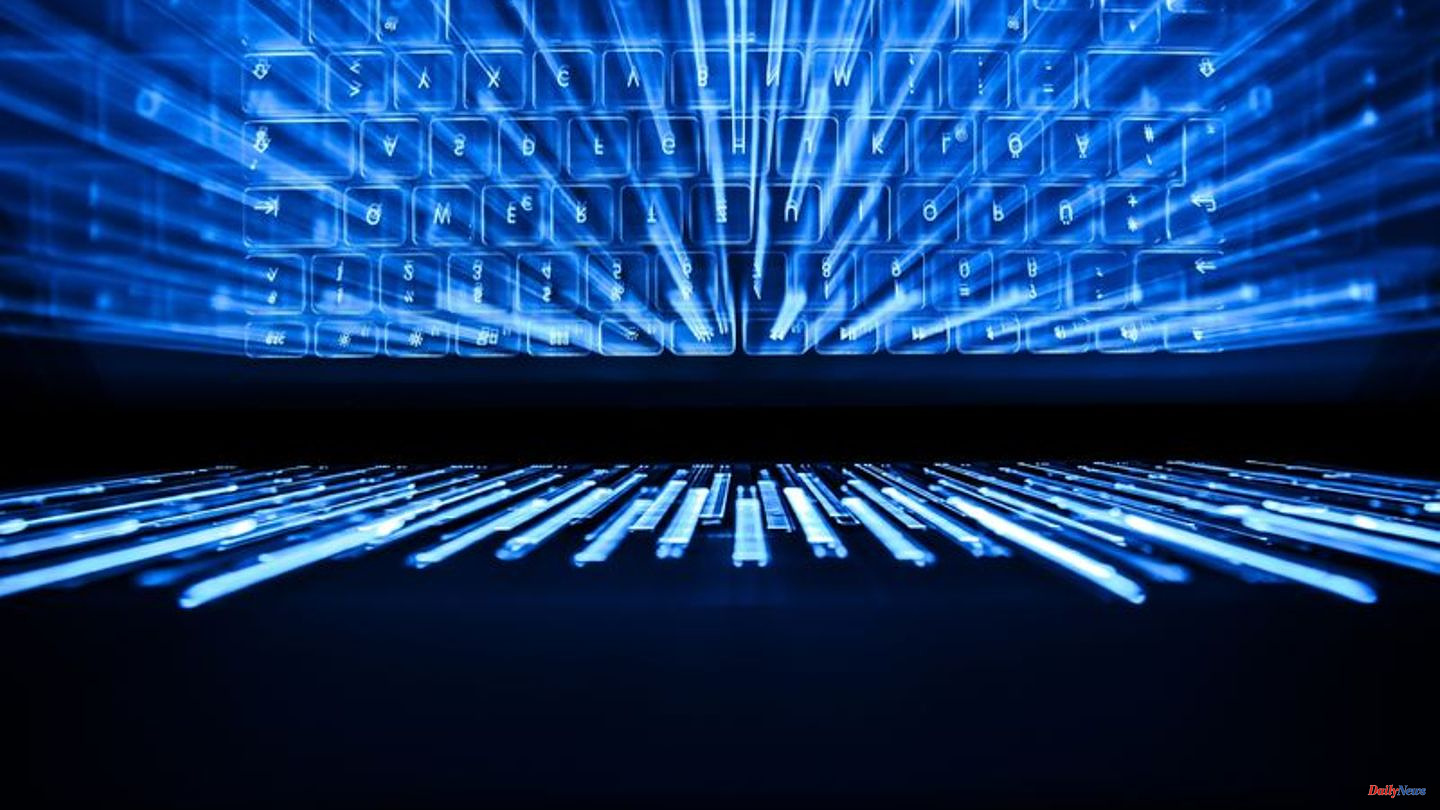 In Wilhelmshaven, citizens are increasingly being ripped off by scammers when they send registration certificates to the Citizens Registration Office. "Currently, the Citizens' Registration Office is receiving an increasing number of applications for registration certificates from third-party websites," the city of Wilhelmshaven said. According to the city, these sites would incur additional fees for the application. This scam can also be observed in many other cities in Lower Saxony, said a spokesman for the State Criminal Police Office (LKA).

The investigators have to keep dealing with new cases of fraud on the Internet. According to the LKA, throughout Lower Saxony it is mostly cases of so-called cyber trading. Here, the users are fooled into thinking that they are investing their money with a reputable company with high profits. In reality, however, the money ends up directly in the scammers' accounts. Last year, damage of more than 4 million euros was incurred in Lower Saxony alone.

Another way popular with criminals to get money is the alleged calls for help via SMS or WhatsApp. Here they pose as a family member who has a new cell phone number and urgently needs money via wire transfer due to an emergency. Older people are becoming victims of such scams with increasing frequency. For example, the scammers pretend to be police officers and ask questions about personal assets. Or they pretend to be grandchildren who urgently need cash. Or alleged sweepstakes are offered, the prizes of which can only be released after a fee has been paid.

The State Criminal Police Office advises all citizens not to respond to such inquiries. If you fall for such a scam, you should report to your bank immediately - and then to the police. 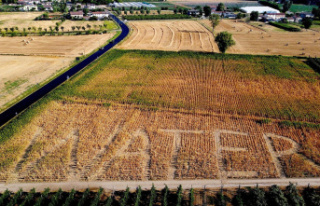 On dry land: water is becoming scarce in Europe. That's...