Will soon be back on stage: guitar legend Carlos Santana turns 75

Carlos Santana is one of the greatest guitarists of all time. 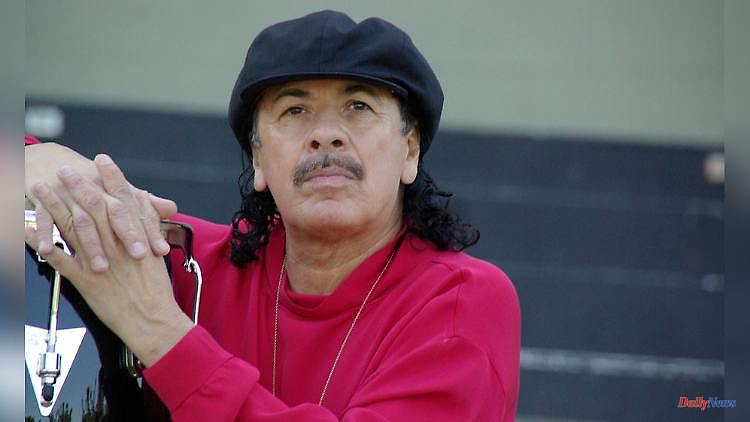 Carlos Santana is one of the greatest guitarists of all time. Lately, however, he has been worrying his fans: he faints during a performance and has to cancel several concerts. Now the US star with Mexican roots is 75 years old - and is expected to return to the stage soon.

Carlos Santana joins the ranks of stars and celebrities who turn 75 this week: On July 17, the British Duchess Camilla had her day of honor, on July 19 Queen guitarist Brian May celebrated. So now is the next one legendary guitarist's turn: Latin rocker Carlos Santana celebrates his birthday on July 20th.

Carlos Santana is one of the greatest guitarists of all time, "Rolling Stone" puts him in 20th place in its list. He is therefore one of the "rare instrumentalists who can be identified by just one note". For Santana, music is his life. "Music is much more than just notes, chords, amplifiers and instruments. Music is the sound of life as such," he explained to the "Augsburger Allgemeine" in October 2021.

Closely intertwined with his music is Santana's deep spirituality. He also spoke about death in the same interview. "Our energy doesn't die when we leave Earth," he said. "It just goes to a different place. A place outside of our body. It's like shifting to a different frequency. I don't believe in death. I believe in changing energy."

The best-known songs by Santana and his band of the same name include the cover of Peter Green's "Black Magic Woman", Tito Puente's "Oye Como Va" and the Woodstock highlight "Soul Sacrifice". Carlos Santana experienced numerous musical flights of fancy in his life.

One of his first big highlights was the Woodstock Festival in 1969, where his band became famous. The debut album "Santana" (1969) sold more than two million copies and made it into the top five in the US charts. Other album hits included "Abraxas" (1970) and "Santana III" (1971), both of which reached number one on the US charts.

Over the years, the band and their guitarist became a little quieter, but in 1999 they managed a worldwide successful comeback with the album "Supernatural". The long player received a total of eight Grammys and climbed to the top of the charts in Germany, Austria, Switzerland, Great Britain and the USA. The band's last album to date, "Blessings and Miracles", was released in October 2021.

Carlos Santana still tours and performs his music live, most recently with the legendary artists of the band Earth, Wind and Fire as part of the "Miraculous Supernatural" tour. Recently, however, he has had to accept some health setbacks. His fans are worried about the legendary musician.

The guitarist canceled several performances in December 2021. The reason was an unplanned heart operation that he had to undergo. "I'm going to take a little break to recover and rest," said the US musician of Mexican origin in a video message on Twitter.

A few months later, however, Santana suffered another setback: in early July, he passed out during a performance. A little later, a statement from his manager on Santana's website said that the fainting was due to "heat exhaustion and dehydration." "Carlos was taken to the emergency room for observation (...) and is doing well," his manager said. The next planned concert was then postponed. A few days later, the musician canceled another six dates on the "Miraculous Supernatural" tour until July 16.

"Doctors have recommended that Mr. Santana rest to fully recover," his manager said in a statement. However, the musician is doing "well and is looking forward to being back on stage soon". Santana "just needs rest" and "deeply regrets the postponement of his upcoming performances, but his health is our most important concern".

The next performance is scheduled for the California Mid-State Fair Festival in Southern California. Carlos Santana will probably be back on stage on July 23 - if his health allows it. 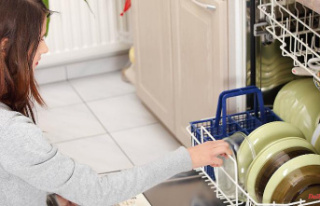 Dishwashers in the test: cheap devices are a good...