Will the process be reopened?: Amber Heard will probably appeal 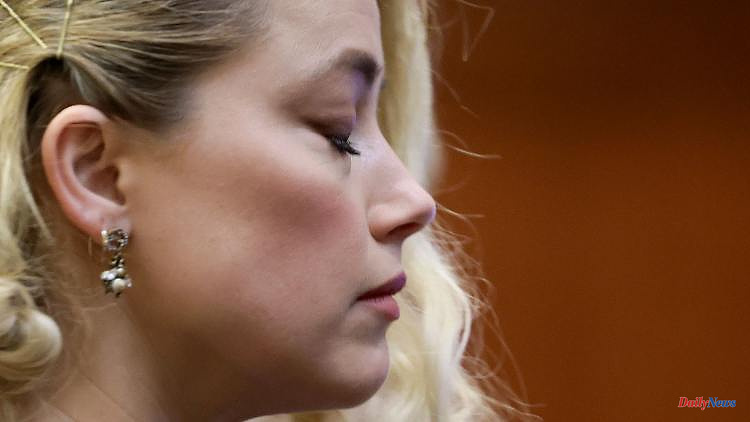 Amber Heard suffers a major defeat in court. The jury found the actress guilty of defamation of Johnny Depp. She can now appeal against this verdict. And the 36-year-old supposedly intends to do that too.

The bitter court battle between ex-couple Amber Heard and Johnny Depp lasted around six weeks. Then on Wednesday the verdict: Heard, according to the jury unanimously, was guilty of defamation of Depp, compensation in the millions is due. But while Depp's side is already cheering and the actor is aiming for his Hollywood comeback, according to various US media, Heard is considering appealing the verdict.

Immediately after the verdict, Heard was shocked by the decision on social media. A whole "mountain of evidence," according to Heard, was not enough to find Depp guilty. If she continues to believe in this evidence, which is clear to her, then an appeal is actually unavoidable, they say.

Should Heard decide to take this step, the proceedings would first end up before an appeals court, which is also located in the US state of Virginia. There could be various consequences. Three responsible judges could reduce the sentence against Heard, leave it as it is or even increase it. After all, Depp had actually sued his ex-wife for $ 50 million, but the jury awarded him "only" $ 15 million. Judge Penney Azcarate later reduced the total to around $10.4 million.

According to a legal expert, Heard's lawyers could also argue before the appeals court that the trial should not have been heard in Virginia in the first place. Then it is even possible that the case will be reopened in the state of California, since different laws for defamation lawsuits apply there. However, that should be very unlikely after Heard's lawyers had been rebuffed with this strategy at the beginning of the process. 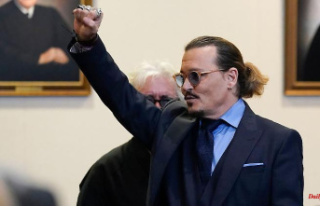