Wine tourism: how about listening to concerts in the middle of the vineyards?

A report from the special issue Wines, Champagnes</p>"Music softens manners", said Plato, thinking of the education of men. 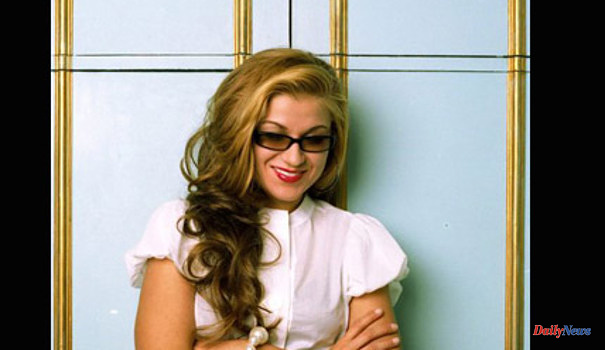 A report from the special issue Wines, Champagnes

"Music softens manners", said Plato, thinking of the education of men. The philosopher never imagined that his maxim could also be applied to viticulture. Certain sound waves would however play a beneficial role in the protection of the vines against diseases, such as powdery mildew and esca, and in the development of wines. Like the Champenois Michel Loriot, whose juices carry out their foaming to the sound of Beethoven's Pastoral Symphony, many winegrowers transform their cellar into an auditorium. There, nestled in barrels, amphoras or vats, the wines develop their complexity and refine their andante texture.

Music and vines get along so well that they allow hedonists to marry the notes of wine and those of scores with enchanting chords. Admiring the beauty of the sites, caressing the down of the leaves, biting into a few berries, savoring the fragrances and aromas of the wines and, of course, letting yourself be caught up in the melodies delight all the senses. So many festivities offered, come summer, musical events and festivals through the hexagonal vineyard. After two years marked by numerous cancellations or postponements due to the health crisis, the notes should once again resonate in the estates.

In Burgundy, for example, the 17th edition of Les Sons d'une nuit d'été (from July 5 to 9) puts pop and world music in the spotlight in the magnificent Clos Frantin park of Maison Bichot, in Nuits -Saint Georges. On the program, in particular, Barbara Pravi and Chico

Near Narbonne, for nearly twenty years, the blue note has taken up residence in the courtyard of the Château L'Hospitalet (from July 18 to 23). This jazz festival organized by Gérard Bertrand is undoubtedly the most popular event in Languedoc with regard to the artists announced: Gilberto Gil, Melody Gardot, Juliette Armanet, Nile Rodgers

1 Languedoc: wines to offer or taste during the holidays 2 Wines: the best online sales sites 3 Matcha, Winespace... Sommeliers connected to the supermarket 4 Mystery of the monolith in Utah: a publicity stunt... 5 Corsica: a deceased man elected to the municipal council 6 A new Prime Minister, a female Polytechnique Major...... 7 Clément Beaune: "Eurovision is a form of soft... 8 Winter sales: traders hope to make up for the shortfall... 9 The French, European motorcycle champions 10 In western Lyon, residents are up against a cable... 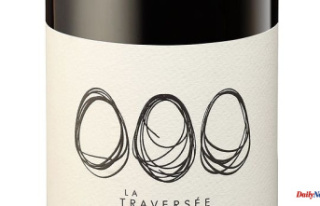 Languedoc: wines to offer or taste during the holidays