Wissler rejects Wagenknecht's statement about the "war against Russia".

Left leader Janine Wissler has rejected a Twitter post by Sahra Wagenknecht in which she speaks of a "war against Russia". 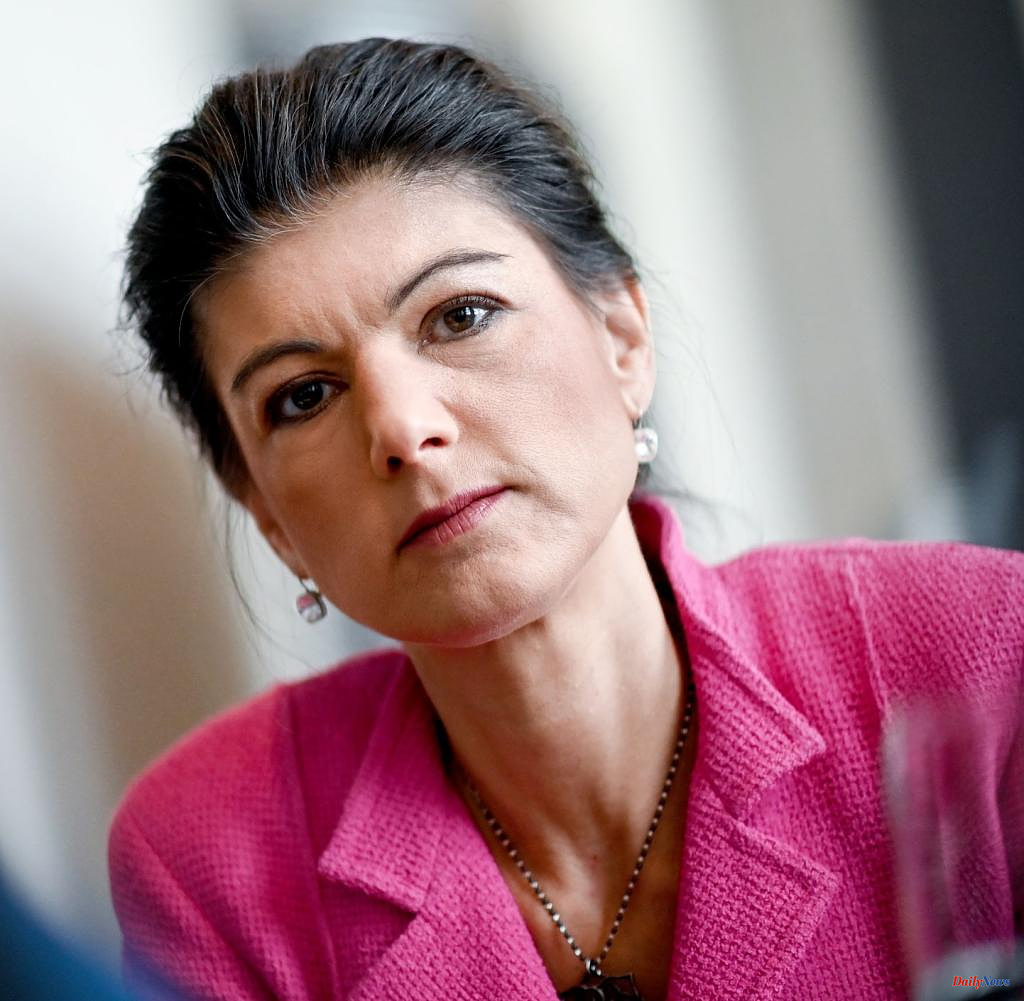 Left leader Janine Wissler has rejected a Twitter post by Sahra Wagenknecht in which she speaks of a "war against Russia". "As leftists, we clearly criticize the federal government's energy policy," Wissler wrote on Tuesday, also on Twitter.

"But one thing is clear: Russia is waging an aggressive war against Ukraine with thousands of deaths and millions of refugees." To present this differently is "a distortion of the facts" and not the position of the left.

Wagenknecht wrote on Monday in connection with the forthcoming restart of a coal-fired power plant: "Climate change was important to the Greens yesterday. Today, insane war against Russia is top priority for former eco-party.”

The former parliamentary group leader Wagenknecht had repeatedly put Russia's actions against Ukraine into perspective and accused the West of complicity.

Several critics had previously accused Wagenknecht of using the rhetoric of right-wing extremists. Left faction leader Dietmar Bartsch felt the need to clarify and wrote on Twitter: "The position of the left faction is and remains clear: we condemn Russia's criminal war of aggression in the strongest possible terms."

Wagenknecht then intervened on Tuesday afternoon and went on to say: “Of course, the conflict was triggered by a war of aggression by Russia that was to be condemned and contrary to international law, as I have said several times. But: It is wrong and dangerous to believe that this could be settled through arms deliveries and economic warfare.” Party leader Wissler had previously come under criticism. The left-wing state chairwoman in Rhineland-Palatinate, Melanie Wery-Sims, had declared her departure from the party and settled accounts with the party leader. She was concerned with sexual assaults that were not prosecuted and also with the party's position on Russia. How the Left treats them

Left-wing politician Sahra Wagenknecht is calling for Nord Stream 2 to be put into operation and for the sanctions to end: "We have no alternative gas suppliers," she says. Putin's pockets are now fuller than ever due to the sanctions and the lights are going out in this country.

1 Despite warnings from China: US leader Pelosi arrived... 2 Foot / Olympics: Blue coach Corinne Deacon extended... 3 Green oasis: when the garden becomes a living room:... 4 C1 / C4: potential Monaco-Glasgow Rangers duel in... 5 Paleontology: Bone finds show a diverse diet of the... 6 Rescued animal in Panama: dog was locked in shipping... 7 "Diana's Last Night": Who is to blame... 8 Calvin Kleinen: How many other formats does he appear... 9 Statistic: Energy consumption falls thanks to mild... 10 Association: Food industry in the greatest crisis... 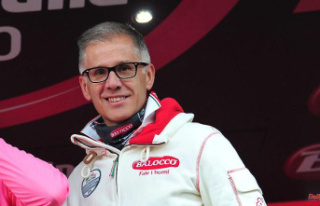 Despite warnings from China: US leader Pelosi arrived...