With a diabolical trick, a German conquered Gibraltar for the British

Like so many later-born sons of ruling families, Prince George of Hesse-Darmstadt (1669–1705) had little hope of being able to take over his father's inheritance one day. 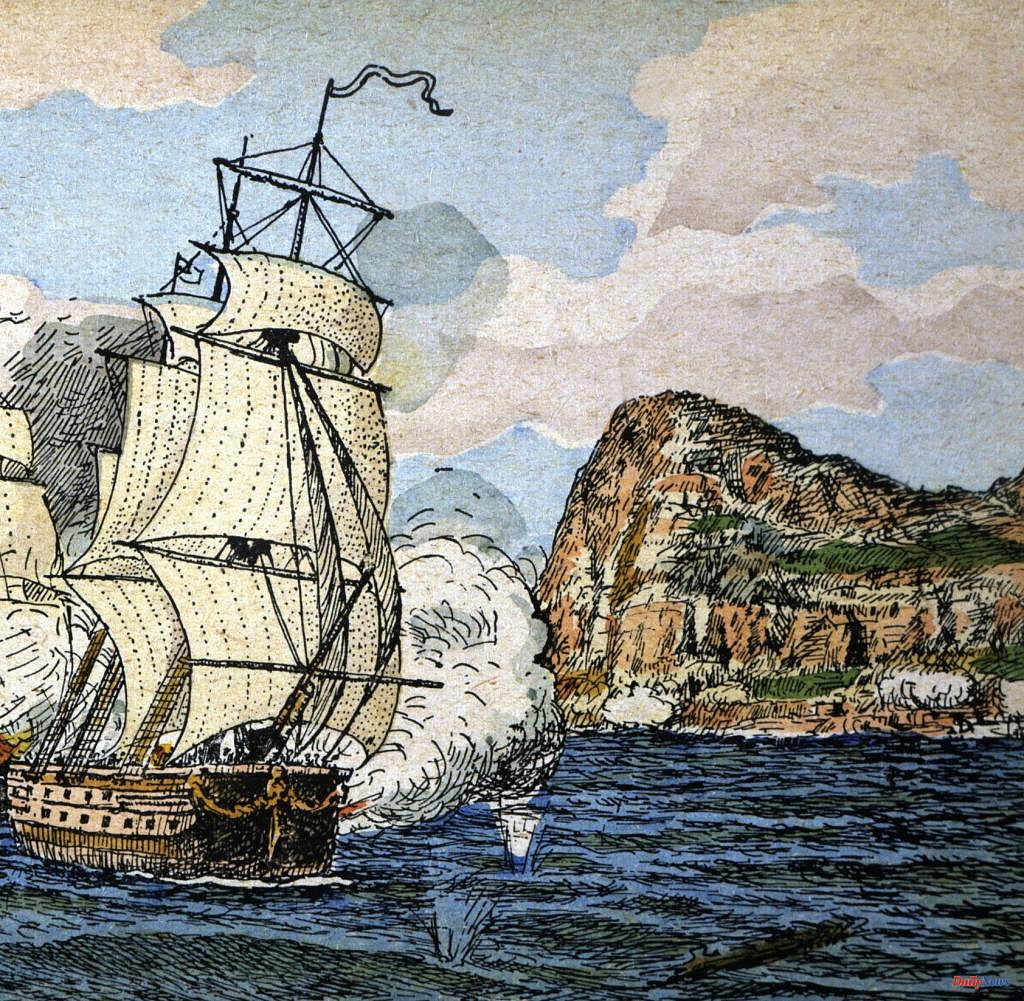 Like so many later-born sons of ruling families, Prince George of Hesse-Darmstadt (1669–1705) had little hope of being able to take over his father's inheritance one day. So he tried to gain fame and fortune as a military man. He did not shy away from changing his religion. In order to succeed in the Habsburg service, he converted to Catholicism, which at the age of 24 earned him the rank of general field sergeant, comparable to a major general in later times.

A year later Georg was a field marshal and was sent to the Iberian Peninsula with the task of defending Catalonia against the French. Spain, then still ruled by the Habsburg Charles II, fought on the side of Austria, England, the Netherlands, Savoy and the Empire against the France of Louis XIV, who tried to gain the Rhine border in the Palatine War of Succession (1688-1697).

In Catalonia, George led the defense of Barcelona against French superiority. The fact that he only laid down his arms on the express orders of the Spanish viceroy for Catalonia in August 1697 earned him the highest honors such as acceptance into the Order of the Golden Fleece. A year later he was appointed viceroy himself and won the hearts of the Catalans as “Jordi Darmstadt”, not least because he learned their language.

When the War of the Spanish Succession broke out in 1701, Georg switched to the camp of the great alliance which, under the leadership of England and Austria, wanted to prevent France from taking the throne in Madrid. The Habsburg Charles (III) was sent as a rival candidate in the race with Louis XIV's grandson Philip (V). Promoted to field marshal, George took command of an army that advanced from Portugal against the Franco-Spanish troops. This was made possible by a British fleet under the command of Admiral George Rooke, which attempted to land in Catalonia with George's troops on board, but was unsuccessful.

With an expeditionary force on board, Rooke appeared off the Rock of Gibraltar on August 1, 1704. The large fortress had more than 100 heavy artillery pieces. But Georg knew about the weakness of the garrison, which consisted of only about 300 untrained soldiers under the Bourbon commander Diego de Salinas.

When he refused the call to surrender, Admiral Rooke ordered the cannonade, which had little effect. Carrying out a classic assault with only 1800 soldiers seemed too risky for Georg. But he knew the customs of the Iberian Peninsula. When the heat is at its peak at midday, it was customary even then to retire for a siesta. The marshal therefore postponed the attack until the afternoon. With this trick, some outworks were conquered.

Ultimatum rhetoric did the rest. Salinas was presented with the alternative of surrendering with honor. Otherwise, after the capture, the survivors of his garrison would jump over the blade. On August 4, the Spaniard accepted and opened the gates to the besiegers. George was only able to discipline his English and Dutch soldiers, who had vented their triumphs at churches and monasteries, with difficulty.

As the first governor of Gibraltar, Georg immediately had the fortifications repaired. It was clear to him that the government in Madrid would do everything possible to reclaim the rock. Karl, on the other hand, did not want to invest any energy in his defense. Just 2000 Portuguese soldiers reinforced the garrison. In order to secure the support of the British fleet, the English Queen Anne was appointed patron.

In fact, Franco-Spanish troops advanced against Gibraltar on several occasions. But the Royal Navy repeatedly succeeded in breaking through the siege ring and supplying the fortress with supplies, so that the enemy troops had to withdraw despite their great numerical superiority. In 1705 George was even able to leave Gibraltar to take part in the siege of Barcelona. There he became a prominent victim in the victorious storming of the city in September.

The Royal Navy quickly recognized the strategic importance of Gibraltar. In 1713, Great Britain secured the rock in the Treaty of Utrecht. In 1830 it became a crown colony and one of the most important bases on the way to the British colonial empire in India.

1 Iceland: Another volcanic eruption in Iceland near... 2 Iranian nuclear: resumption of talks to break the... 3 Italy: Salvini in anti-migrant campaign on the island... 4 Film world: "Joker" sequel announced for... 5 EU gas emergency plan: Germany must save more than... 6 Debate about lifetime extension: Söder and Merz visit... 7 Bavaria: Expert on heat action plans: "Very high... 8 Bavaria: fire in the plastics factory in Pöttmes:... 9 Baden-Württemberg: Against the littering of the Black... 10 Baden-Württemberg: truck on the A6 is on fire: full... 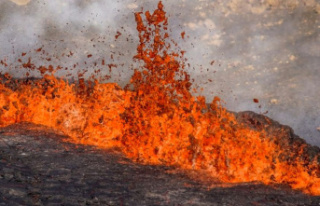 Iceland: Another volcanic eruption in Iceland near...