With detective and drone plans: Paris Hilton is looking for her dog

Her name is "Diamond Baby", she is black and brown and "a little shy". 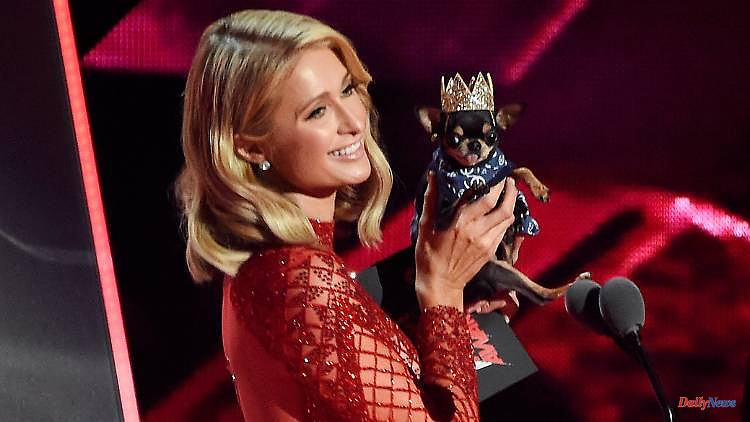 Her name is "Diamond Baby", she is black and brown and "a little shy". And she's gone. Paris Hilton mourns the loss of her runaway dog ​​lady and is really doing everything she can to find the Chihuahua again. She also promises a high reward to a possible finder.

Paris Hilton has launched a large-scale search for her runaway Chihuahua "Diamond Baby". On her Instagram page, she immediately posted a whole series of calls to support her in her search.

"I'm doing everything in my power to get her back," the 41-year-old told her more than 20 million followers. "We have hired an animal detective, a dog whisperer and an animal psychologist, and are now also considering using drones that can track dogs."

According to Hilton, the dog has been missing for a week. "I was on a photoshoot and we're moving," Hilton writes. One of the movers must have left a door open. Friends and family then combed the neighborhood - but so far without success.

Among other things, Hilton linked a search ad she published. There, the black and tan little Chihuahua is described as "a bit shy" who would lie on his back when trying to pick him up.

"I feel like a part of me is missing and without her nothing would be the same," Hilton wrote. "'Diamond Baby' is my everything, really like a daughter to me" - because strictly speaking it is a dog lady.

As proof, Hilton also released photos and clips showing the dog in different outfits. In one picture, the Chihuahua also wears a necklace with the letters "BFF" around his neck - "Best Friend Forever".

Hilton not only offers the finder a great reward. She also promises not to ask questions about her dog's whereabouts. Apparently, she doesn't rule out that "Diamond Baby" may have been "kidnapped" on purpose.

1 All eyes on the great-grandchildren: George and Charlotte... 2 Ugh, spider!: Uninvited guest climbs onto the Queen's... 3 Photo was taken in May: Palace shows previously unknown... 4 "Summer House of the Stars" - Episode 4:... 5 "A wonderful feeling": Pietro Lombardi reveals... 6 Emotional apology: Lady Gaga has to cancel the concert 7 Russia wants to spread panic: Ukraine could face a... 8 Ukrainians fight underground: Find out what the opponent... 9 Rapid update announced: Apple takes care of iPhone... 10 After just ten minutes: the new mask warns of flu... 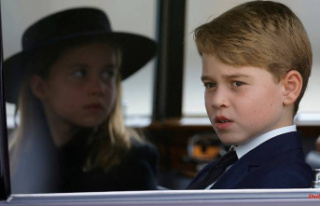 All eyes on the great-grandchildren: George and Charlotte...