Kiss are currently on a big farewell tour. 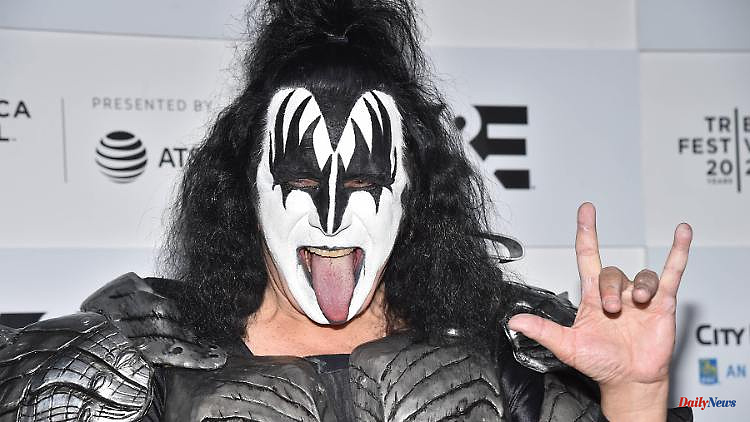 Kiss are currently on a big farewell tour. Although the end of their musical career is imminent, the gentlemen are far from thinking about their well-deserved retirement. Among other things, bassist Gene Simmons wants to open several casinos in the USA.

Rock musician Gene Simmons doesn't think he'll get bored after the end of his band Kiss. The masked rockers will be on their farewell tour at least until October, but the bassist and singer already has extensive plans for the time after that. "There is so much stuff, there are other lines of business," Simmons told the German Press Agency. "You don't have enough time."

The 72-year-old musician, whose nickname is "The Demon", works with his Kiss colleague Paul Stanley at the restaurant chain "Rock

"Obviously, nothing will quite compare to being a part of Kiss," admitted Gene Simmons as the band draws to a close. "But you should know when to get up from the table when you've eaten a lot. How much can you eat in a lifetime? We've had plenty." The end of Kiss makes him "equally happy and sad," he said before the tour started. But: "We have too much respect for ourselves and for the fans to stay on stage for too long."

At the beginning of the month, Kiss played in Dortmund's Westfalenhalle as part of their "End Of The Road" European tour. Three more Germany concerts will follow this month. On June 13th, Kiss will be on stage in Hamburg's Barclays Arena. On June 24, it's the turn of the Festhalle at the Frankfurt Trade Fair, before four days later it's off to the Hans-Martin-Schleyer-Halle in Stuttgart. 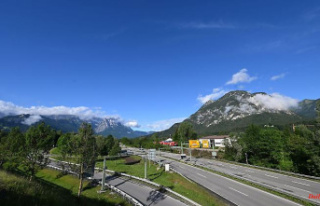