With "Top Gun: Maverick": Tom Cruise celebrates the greatest success of his career 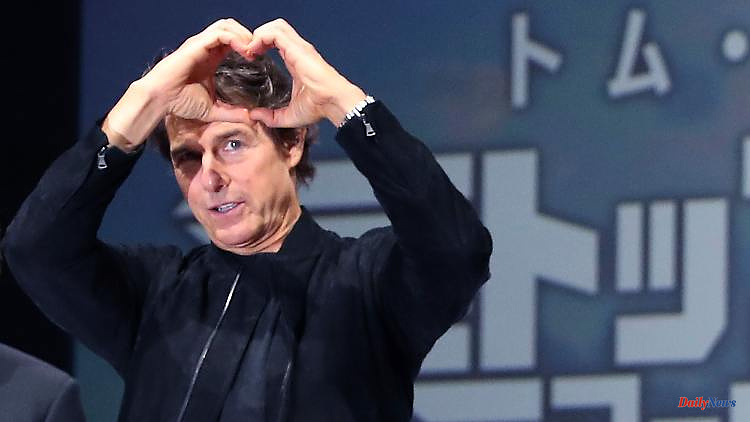 Things couldn't be better for Hollywood star Tom Cruise: His new film "Top Gun: Maverick" continues to soar. At the US box office, the 59-year-old achieved the greatest success of his career with the film.

"Top Gun: Maverick" breaks one record after the other: Lead actor Tom Cruise has now achieved the greatest success of his career with the film in the USA. As reported by the industry portal "Box Office Mojo", among others, the action strip has brought in 291.6 million US dollars (about 272 million euros) at the US box office in the first two weeks since its theatrical release. This makes "Top Gun: Maverick" the most successful film by Tom Cruise in the USA to date. This is followed by "War of the Worlds" (2005), which grossed $234.3 million in the United States.

Tom Cruise once again plays the daredevil Pete "Maverick" Mitchell in the film more than 35 years after "Top Gun" (1986). The first weekend was already a personal success for the actor and gave him the best start in cinemas of his career. "Top Gun: Maverick" set another record on the opening weekend: the box office has never rang louder on Memorial Day weekend.

He recently tweeted his thanks to his fans: "Thanks to everyone who tuned in to 'Top Gun: Maverick' and helped make it a historic opening weekend."

Cruise almost doubled his previous record with the film. According to the report, it was $64 million and dates back to 2005, when his film "War of the Worlds" was released. Meanwhile, the Memorial Day record has been held since 2007 by "Pirates of the Caribbean: At World's End", the third part of the adventure series with Johnny Depp. 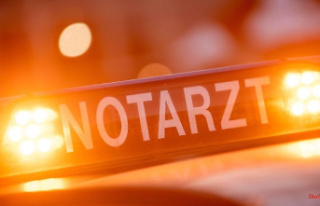