Without an audience, without cameras: The Queen meets Lilibet for the first time

Little Lilibet will be one year old tomorrow, Saturday. 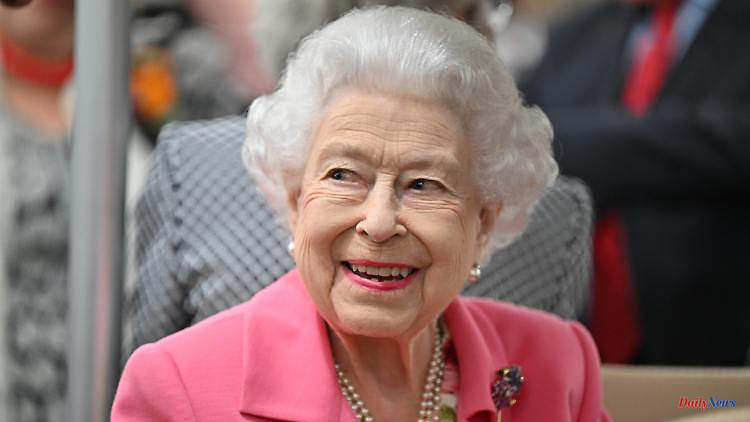 Little Lilibet will be one year old tomorrow, Saturday. The birthday of the daughter of Prince Harry and Duchess Meghan should also be celebrated with the Queen. But apparently the queen has taken an opportunity to meet her great-granddaughter before. On Thursday evening it should have been so far.

Queen Elizabeth II is said to have finally met her great-granddaughter Lilibet for the first time. The daughter of Prince Harry and Duchess Meghan, who celebrates her first birthday tomorrow, visited the monarch with her parents, British media reports, citing Royal expert Omid Scobie. Lilibet's brother Archie (3) was probably also part of the party. The royals reportedly dined together at Windsor Castle.

Meghan and Harry, who have lived in the United States since 2020, have arrived in England as part of the Queen's Platinum Jubilee celebrations. The Duke and Duchess of Sussex were spotted at the traditional Trooping the Color birthday parade in London on Thursday. However, they had no official appearance there and stayed in the background.

The dinner with the Queen is said to have taken place after the parade. Scobie, who is said to be friends with the Sussexes, said so in an interview with the BBC. He also explained why the meeting took place behind closed doors: "These private moments with Lilibet" only belong to the royal family. "And of course we know" how much the Queen was "looking forward to it," said Scobie.

The royal expert explained that the queen returned to Windsor after the parade in London. Meghan and Harry, in turn, headed towards Frogmore Cottage near the castle, where they are currently staying. They would have used the first opportunity for a meeting.

Scobie added Harry and Meghan hope to keep their appearances as "low profile as possible" during their UK trip. "It's almost hard to believe, but I think 'Trooping the Color' was a great example yesterday. We didn't really see them on TV cameras."

The Sussexes are expected to attend the thanksgiving service scheduled for this Friday at St. Paul's Cathedral in London. They should join Prince Charles, Duchess Camilla, Prince William and Duchess Kate, among others.

The Queen will not appear, the palace announced. The Queen thoroughly enjoyed Thursday's birthday parade but felt "a little uncomfortable". In view of the effort involved in traveling to attend the service, Elizabeth II "decided with great reluctance that she would not attend." 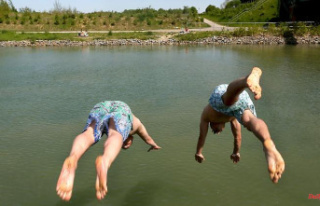