Without chemicals: Electric weed killers: This is how you free sealed surfaces from uncontrolled growth

Pulling weeds is not a nice job, but it still has to be done. 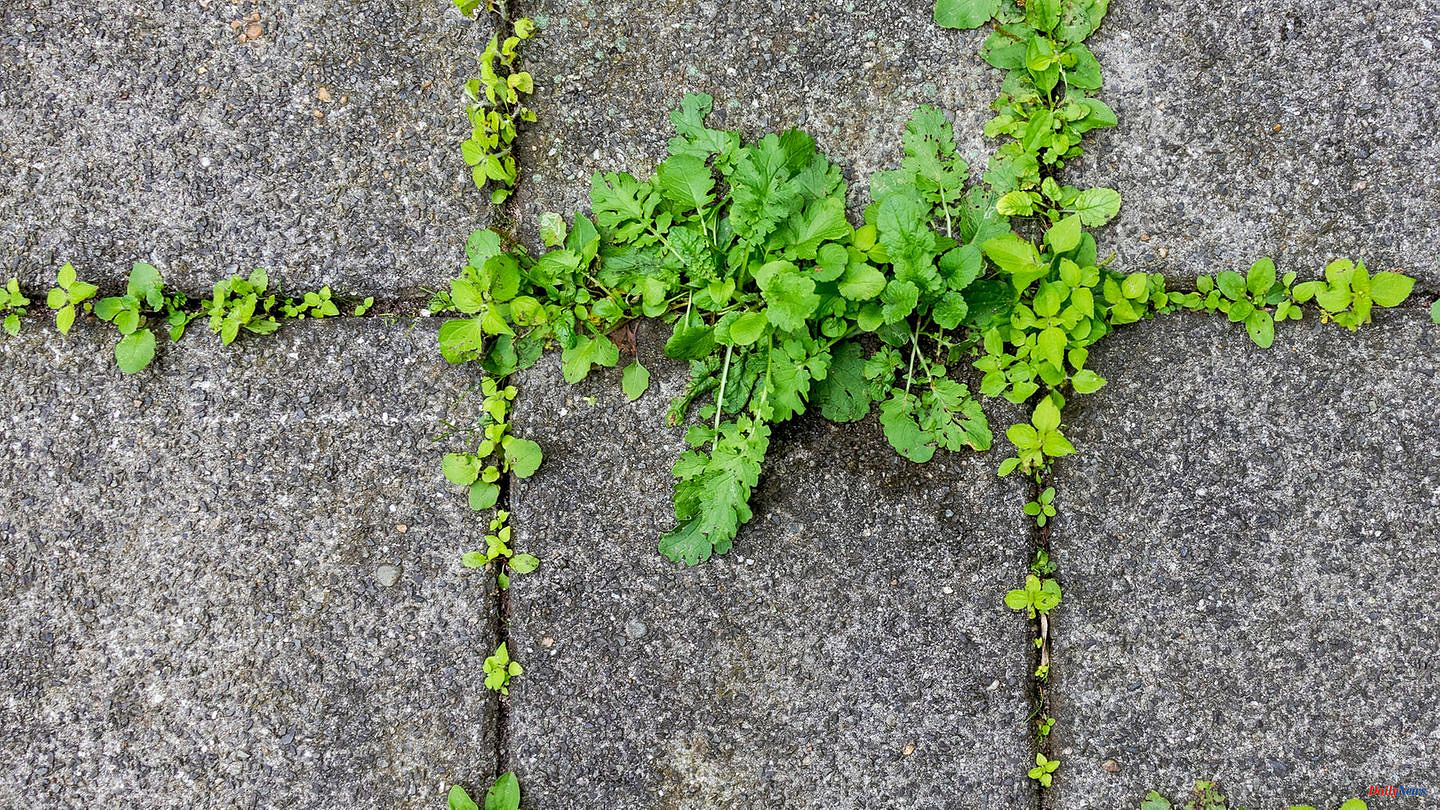 Pulling weeds is not a nice job, but it still has to be done. Not only for aesthetic reasons, but also to protect paved paths and driveways or flagstone patios from overgrowth. One way to get rid of the wild growth is to use gas burners. However, this technology is not very environmentally friendly, since a lot of carbon dioxide (CO2) is released when it is burned. The use of electric weed killers, on the other hand, is said to be significantly more sustainable.

In contrast to a weed burner, which uses fire to combat wild growth, the electric weed killer works with heat: Depending on the manufacturer, a device can generate up to 1000 degrees to free sealed joints from weeds. This method is significantly more environmentally friendly, since no chemicals are used - or carbon dioxide is released. The electric weed killer only needs to be switched on and held over the overgrowth. However, before you decide on a device, you should know the most important purchase criteria.

Depending on your height, you should pay attention to the length of the handle if you want to buy an electric weed killer. If this is rather short, removing uncontrolled growth over a longer period of time can lead to back problems - unless the device has an adjustable telescopic rod that you can adapt to your needs.

The handle For a secure hold, an ergonomically shaped handle is very helpful when destroying weeds. Ideally, this is also non-slip so that you can always hold the device firmly in your hand. Depending on the manufacturer, the handle can be made of plastic or rubber - in both cases, however, it is important not only to pay attention to the material, but also to the shape.

The cable length There are now also models with an integrated battery, but many weed killers are still equipped with a cable. A sufficient length of the cable should not be neglected so that you can work in the garden or in the driveway without any problems.

The heat levelsAs mentioned at the beginning, electric weed killers can generate heat. Ideally, the temperature can be individually classified so that you can decide for yourself how hot the device gets. A general recommendation here is that the weed killer should be able to handle at least 600 degrees.

SafetyDue to the high temperatures that an electric weed killer can reach, the device should be safe to use. An important indication that stands for the tested safety of a device are the two seals "TÜV tested" or "GS tested".

The electric weed killer from Vounot is 2000 watts strong and weighs 1200 grams. It has an ergonomically shaped handle and a five meter long cable. The device has three different modes and can get hot up to 650 degrees. According to the manufacturer, it is suitable for weeding or grilling.

The Kinzo device is just as powerful at 2000 watts and can generate up to 650 degrees. This makes the TÜV-tested weed killer suitable for weeding and as a grill lighter. It can also be converted into a heat gun thanks to the integrated swivel mechanism.

Like the first models, this 1100 gram weed killer from Gloria also belongs to the 2000 watt group. The maximum temperature is again 650 degrees, making the device suitable for removing weeds and as a grill lighter. The model is TÜV SÜD and GS certified.

With a voucher from Conrad, new customers get a discount on their first purchase.

How could it be otherwise, this Generic weed killer is just as powerful (2000 W) as its predecessors in this series. The device, which weighs only 1100 grams, can reach 650 degrees, but the cable length of 1.8 meters is significantly shorter here - and should be taken into account when buying.

The bottom of this round of introductions is the electric weed killer from Rothenberger: The device is even lighter (990 grams) but just as powerful (2000 watts). Due to the ergonomic handle, the model should fit well in the hand, but the cable is only 1.5 meters long. 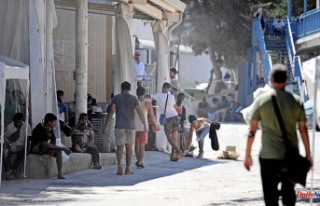 "The same music": in Lampedusa, bitterness...