A woman made a BBC journalist feel "prey" by making her feel during an anti-lockdown protest said that she "just wanted to speak". 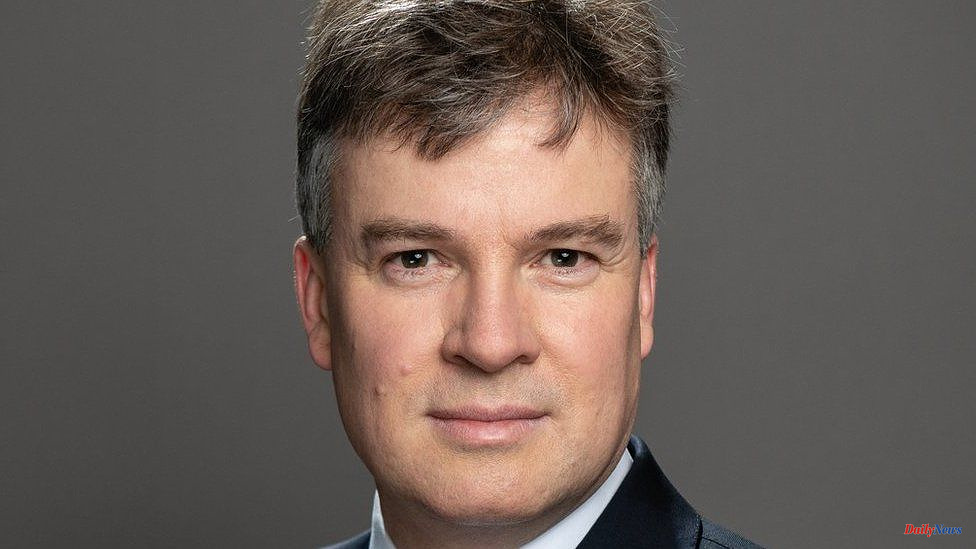 A woman made a BBC journalist feel "prey" by making her feel during an anti-lockdown protest said that she "just wanted to speak".

Djazia Chaib–Eddour (44), is accused of being part a group that intimidated Newsnight's political editor Nick Watt during a Whitehall rally, June 2021.

She said she believed they were having a conversation.

Ms Chaib Emour and four other women denied using words or behavior with the intent of causing distress, alarm, harassment or alarm.

The court was shown footage of protestors shouting at Mr Watt. He put on a BBC lanyard in order to identify himself as the press.

According to the journalist, he fled the scene like an "express train" and made his way past Downing Street gates. He also claimed that he was now the protesters' "prey".

Ms Chaib–Eddour admitted to calling Mr Watt a traitor. She told the court that she didn't mean to intimidate and was shocked by the journalist’s response.

She stated, "It was protest. You chant. Everyone joins in the same chant. It doesn't make me feel bad.

"The term [traitor] is often used in parliament."

According to the prosecution, Ms Chaib Eddour continued with her behavior even though it was obvious that Mr Watt wasn't happy with the situation.

She denied it, saying: "I wagged at him and is this going to be a criminal? I just walked beside him.

"I didn't intend to cause him any distress or harm. All I felt was sadness when he left. I didn't feel anger.

It is really very sad. I am a friendly person. I'm a friend."

District Judge Louisa Cieciora reserving her decision in this case for a date that has yet to be set.

All defendants were granted unconditional bail. 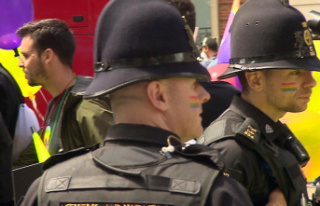