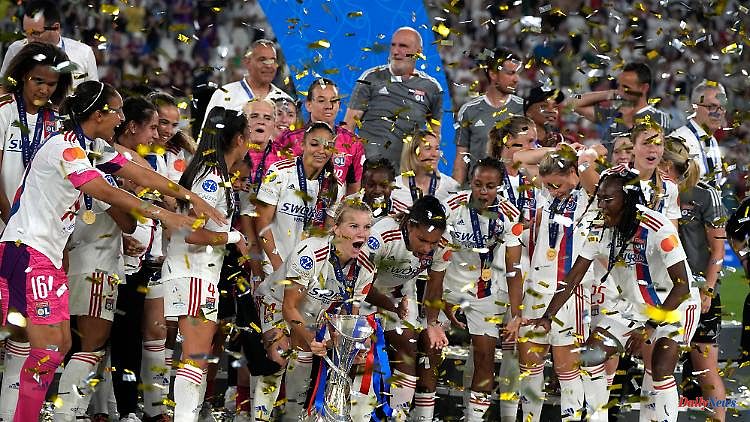 FC Barcelona women's footballers win every game for almost a whole year. They are the best team in the world. But already in the semi-finals of the Champions League they showed nerves in Wolfsburg, in the final they lost completely surprisingly against Olympique Lyon.

The footballers of FC Barcelona surprisingly lost the Champions League final against Olympique Lyon. Last year's winner suffered a 1:3 (0:3) defeat against the great French team, who, as record winners in the premier class, expanded their collection to eight titles.

Coach Sonia Bompastor's team, which had to do without DFB playmaker Dzsenifer Marozsan (torn cruciate ligament), shone in the early stages and brilliantly defended their lead. Lyon professional Ellie Carpenter had to be carried off the pitch early with a knee injury.

Patricia Guijarro almost surprised Barcelona goalkeeper Christiane Endler with a chip from 45 meters out after the break, but the ball hit the bar (59'). The defending champion rarely got to his usual short passing game, seemed at a loss and ended up standing on the pitch completely bewildered.

Barcelona prevailed against VfL Wolfsburg in the semi-finals after a 5-1 and 0-2. In the first leg there was a world record crowd of 91,648 spectators at Camp Nou. The defeat in Wolfsburg was just the first defeat of the season for Barcelona. The team with world soccer player Alexia Putellas is currently the strongest team in the world. In the Spanish championship, the club won the title unbeaten, with a goal difference of 159:11. But it wasn't enough against Lyon.

1 Trump, on the other hand, is not affected: Russia... 2 Defying a deficit and a man down: RB Leipzig wins... 3 Cup off, further, scorer: The man who lost the cup... 4 Offer for wind power subsidiary: Siemens wants to... 5 Checking out the historic final: There are tears on... 6 The historic final in check: There are tears on the... 7 Several countries report cases: Berlin expects further... 8 "Build up political pressure": Ex-ambassador... 9 Captured Putin confidant: Azov fighters could be swapped... 10 The night of the war at a glance: Zelenskyj calls... 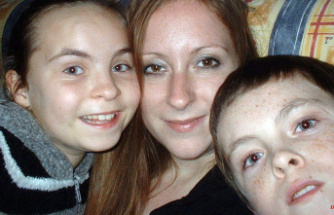 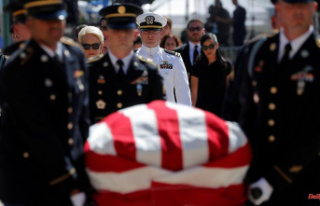 Trump, on the other hand, is not affected: Russia...