Women's Rugby. The women's XV from France is changing their coach five months before the World Cup.

"In his new role Thomas Darracq, Annick Heyraud will support him, who will still act as manager," stated FFRugby. 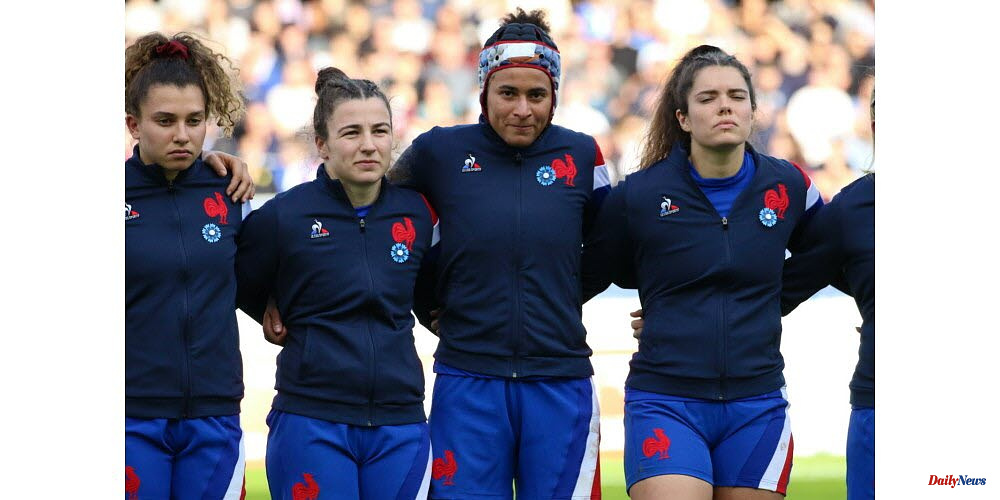 "In his new role Thomas Darracq, Annick Heyraud will support him, who will still act as manager," stated FFRugby.

Thomas Darracq, who was the general manager, was responsible for the sports projects.

Les Bleues came in second at the Six Nations Tournament, defeating England (24-12) in Bayonne on the final day.

Gaelle Hermet's team was disappointed against the Red Roses, at the top in the world rankings and the big favorites for World Cup. This is after an Autumn Tour that saw two victories for Les Bleues, New Zealand's world champion in title, and which included two wins for Les Bleues.

1 Geneva. Finally, social progress is possible for airport... 2 Cavaillon. Dr. Ayme is now the dealer for the Arlesian 3 Valence. On June 9, the CGT will mobilise in front... 4 Bavaria: 56-year-old dies in a car accident 5 Reallon. Skilifts: A price rise to offset inflation 6 Tennis/Roland Garros. The epic duel between Novak... 7 The night of the war at a glance: Luhansk region almost... 8 Inevitable due to inflation: Vonovia announces significant... 9 Legislative elections Paul Berard, the candidate for... 10 China. After two months in confinement, Shanghai is... 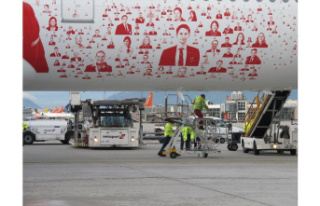