The consequences of the Ukraine war and the corona pandemic are turning the agenda of the Davos World Economic Forum upside down. 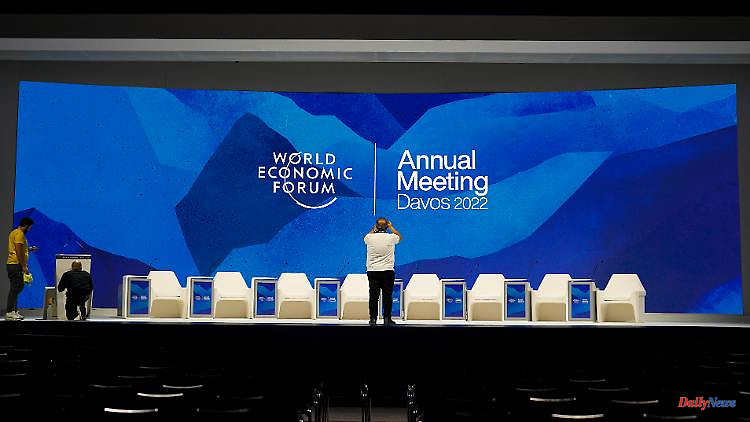 The consequences of the Ukraine war and the corona pandemic are turning the agenda of the Davos World Economic Forum upside down. Never before have so many crises come together. There is no room for the once philosophical discussions about a better world.

Davos has lost its luster. For five decades, decision-makers from politics and business made their way through the snowy streets of the Graubünden mountain resort - always in January. The days of Christmas and the turn of the year were just over. No matter how great the challenges - such as the consequences of the financial crisis or Trump's hit-and-run policy - appeared: optimism that the new year would be a good one was spreading.

Not this time. And that's not just due to the lack of snow, which has immersed the climatic health resort in a cozy and post-Christmas mood. In order not to make headlines as a superspreader event, the forum has been postponed to spring. In these spring days, there is a noticeable, very special uncertainty among the around 2000 guests from all over the world as to how the world economy will continue.

At first glance, many things in Davos seem the same as always. Along the promenade, Davos' shopping mile, boutiques and furniture stores were once again converted into hip representations of attention-seeking companies or entire countries. As is always the case during the conference week, many hotels and restaurants are grossly overpriced. The huge contingent of police officers and military cannot be overlooked.

But there are gaps in the guest list. US President Joe Biden is not coming. China's Prime Minister Xi Jinping also prefers to stay at home. And Russian President Vladimir Putin, like all the other Russian speakers, was not even invited. After all, Chancellor Olaf Scholz, who will give a speech on Thursday, will come. EU Commission President Ursula von der Leyen is also flying in, as is NATO Secretary General Jens Stoltenberg. A speech by Ukrainian President Volodymyr Zelenskyy via video link is planned for Monday morning. Kiev Mayor Vitali Klitschko will be there in person.

The war in Ukraine and the corona pandemic, which has not yet been overcome, with more and more lockdowns, currently in China, are causing the economy to stumble and fueling inflation. And then there is the climate crisis and the threat of famine in the poor countries of the world. "History at a turning point" - that's the title of this year's meeting. That fits. Never have there been so many risks threatening to turn the world upside down. 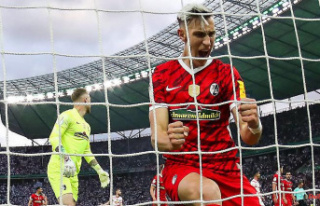