Achim Lippoth photographs for renowned brands such as McDonald's, Zara and Kinderschokolade. 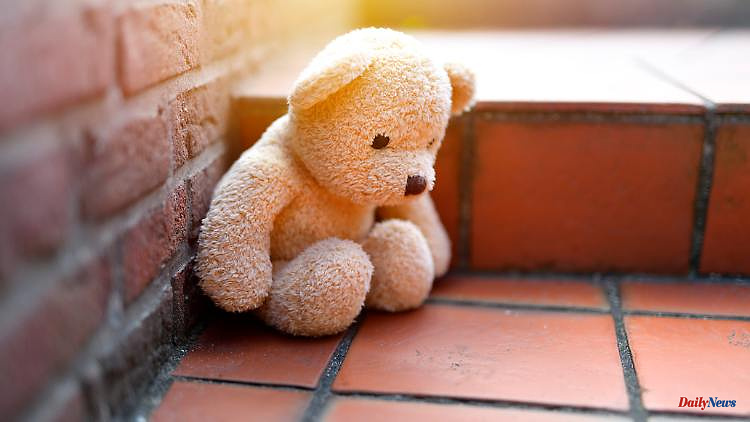 Achim Lippoth photographs for renowned brands such as McDonald's, Zara and Kinderschokolade. Now the world-famous photographer has to answer in court for sexually abusing child models. He is said to have taken advantage of the situation through friendly contacts with his parents.

From May 31, the famous children and fashion photographer Achim Lippoth has to defend himself against allegations of sexual abuse of children before the Cologne Regional Court. The Cologne public prosecutor's office lists 17 acts in their indictment. She accuses Lippoth of twelve counts of serious sexual abuse and four counts of sexual abuse, one of which involves possession of child pornography.

A total of six children are said to be affected. All are said to have worked for him as child models in the past. According to the indictment, the acts date back to 1999 - and are said to have been committed by June 2021. Achim Lippoth has therefore been in custody for more than nine months.

At the request of "Zeitmagazin", Achim Lippoth does not want to comment on the allegations, according to a letter from his lawyer. In a "warning letter" from his media lawyer, which he sent to ZEITmagazin on July 15, 2021 and which deals with the investigation into the suspected sexual abuse of minors, which was not yet completed at the time, it says: "The allegation is denied by our client. "

Achim Lippoth, 54, is probably the best-known and most renowned children's photographer today. He photographed for the New York Times, Vogue, Spiegel, the Süddeutsche Zeitung Magazin and also the "Zeit" and the "Zeitmagazin".

As a fashion and advertising photographer, he worked for internationally successful companies, including Dolce

According to the indictment, which "Zeitmagazin" was able to see, the internationally active child photographer initially repeatedly photographed the victims, who were usually between seven and 13 years old, and over time "played the role of an adult friend or partly also a "father role". Lippoth is said to have become friends with his parents. "In the course of these friendly contacts or family-like associations" he took advantage of the situation.

According to research by "Zeitmagazin", Lippoth was with the mothers of his last two victims for many years. Other parents sometimes let their children travel alone with Lippoth for weeks. On these trips, the victims often slept in the same hotel room as Lippoth. In addition to his penthouse apartment in Cologne, some of the crime scenes are said to have been abroad. 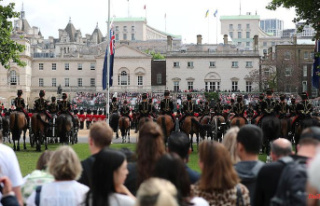