"Our climate is changing before our eyes," warns the head of the World Weather Organization, Petteri Taalas. 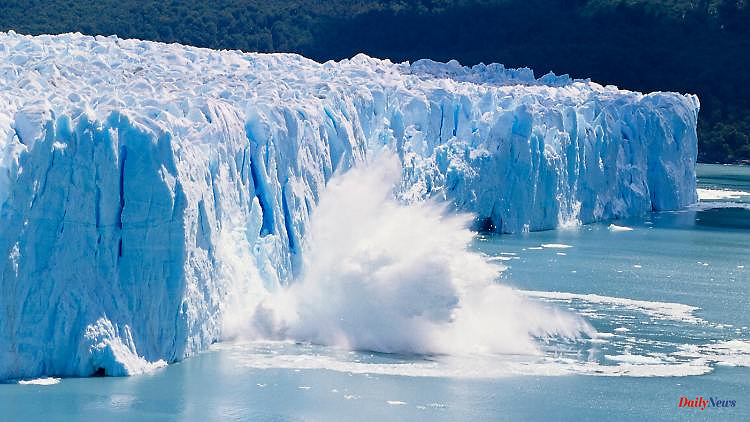 "Our climate is changing before our eyes," warns the head of the World Weather Organization, Petteri Taalas. Four important indicators for climate change will reach their highest values ​​in 2021. The 1.5 degree limit is also getting closer.

Four key indicators of climate change have hit record highs, according to the World Weather Organization's (WMO) new climate status report. The WMO reported in Geneva that this underscores the devastating consequences of human activities for the ecosystems that are supposed to ensure the survival of mankind. Records have been set for sea level rise, ocean heat content, ocean acidification and the concentration of greenhouse gases in the atmosphere. This is mainly carbon dioxide (CO2).

"Our climate is changing before our eyes," said WMO chief Petteri Taalas. The man-made greenhouse gases in the atmosphere prevent the earth from radiating heat into space, which is why the planet will continue to heat up for generations, "unless methods are invented to remove carbon from the atmosphere," said Taalas. Nevertheless, the WMO emphasizes that it is important to reduce the amount of greenhouse gases released now in order to keep warming below 1.5 degrees above pre-industrial levels.

Another indicator is ocean acidification. According to the WMO, the oceans absorb around 23 percent of man-made greenhouse gases. The gases react with the water, causing acidification. This not only threatens the ecosystem of the sea. In addition, the more acidic the water, the lower the capacity to absorb additional CO2. The pH value indicates the acidification. The lower it is, the more acidic the water. The Intergovernmental Panel on Climate Change (IPCC) recently reported that the surface pH of the open oceans is very likely to be at its lowest level in at least 26,000 years.

The WMO also warned of the rising heat content of the oceans. An almost global, area-wide system with floating measuring devices has only existed since 2006. Before that, the data situation was less good. However, all research groups working on this agree that the heat content down to a depth of 2000 meters has been increasing for decades, particularly since 2016.

1 Handwork for the anniversary: ​​The British crochet... 2 Prosecco cork caught in the eye: award ceremony margin... 3 "Must reduce dependency": EU: Independence... 4 Directional dispute in the traffic light: FDP rejects... 5 Time to write history: An EL triumph could make Eintracht... 6 Key Reasons Why You Should Play Crash Gambling 7 "We have money": Deadline in sight - Russia... 8 BMPT "Terminator": Putin's "miracle... 9 Suspended sentence for 22-year-olds: IS returnees... 10 Turner has to pay for scandal: world association blocks... 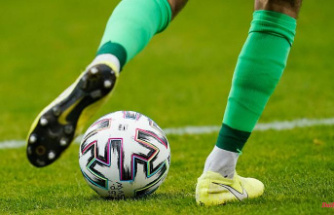 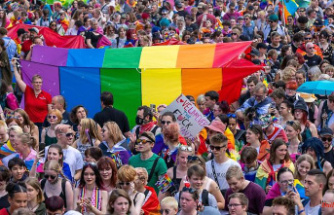 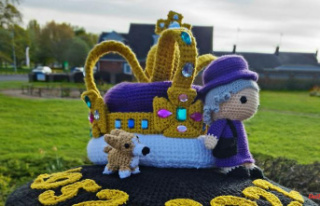 Handwork for the anniversary: ​​The British crochet...