"Would have gotten sick again": Cathy Hummels reveals the reason for the marriage

Cathy and Mats Hummels are getting divorced, but the two are still there together for their son Ludwig. 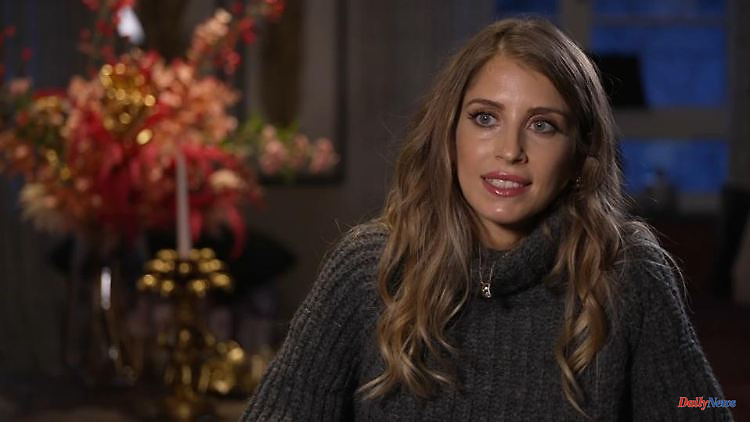 Cathy and Mats Hummels are getting divorced, but the two are still there together for their son Ludwig. Now the 34-year-old influencer speaks in an RTL interview for the first time about the real reasons for her marriage and explains what her depression has to do with it.

After months of rumours, it is now clear that Cathy and Mats Hummels' marriage has broken down. However, neither of them have ever publicly commented on the end of their love. But now the 34-year-old is not only breaking her silence in the RTLzwei documentary "Cathy Hummels – Everything at the Beginning". In an interview conducted in advance by RTL, she also talks about her mental health and what this has to do with her separation.

Cathy Hummels tears again and again during the conversation, because emotionally she has not yet overcome the marriage. It was a decision for her health and against love, she explains. "It was very difficult, but I have no choice. Either I choose a person and I die, or the relationship. I had to choose for myself."

In 2007, the then 19-year-old Catherine Fischer and 18-year-old Mats Hummels met in Munich. They fall in love and they get married in 2015. "We were babies when we got together," she recalls today. "And we experienced everything together. I was always by Mat's side, I went through his whole career with him."

After many years in Dortmund, the two returned to Munich and the footballer to FC Bayern. In 2019, however, he decided to play for Borussia Dortmund again and move back to the Ruhr area. This time, however, without his wife and young son Ludwig, who stayed in Munich. "I couldn't do that, I'm happy here," said Cathy Hummels. "Here's my family. (...) A soccer player is away so much, and then always being alone, even with my son, without help..." During her time in Dortmund, Cathy Hummels had already suffered severe depression twice . She didn't want to take that risk again. "Anyone who has ever had this disease knows what I'm talking about," she is sure. "You have to put yourself first," she explains

"He (Mats) said he couldn't go on like this and I just knew that I couldn't give him what he wanted or I would have gotten sick again," she continues. In the end it was he who ended the relationship. In the summer of 2022 he showed himself again and again with other women. "It was often very difficult to see the person you loved and somehow still love with other women," admits Cathy Hummels. "But he doesn't owe me anything in that regard." In the meantime, the two have filed for divorce, but they continue to pull together for their son Ludwig. "Now we're just friends, parents."

The documentary "Cathy Hummels – Everything at the beginning" shows RTLzwei on Wednesday evening at 8:15 p.m. 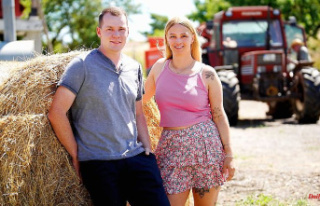 "Farmer is looking for a wife": Final sprint...