You don't treat yourself to anything else: Lena becomes a luxury lady

Whether as a singer, "The Voice" juror or influencer - Lena Meyer-Landrut is big in business. 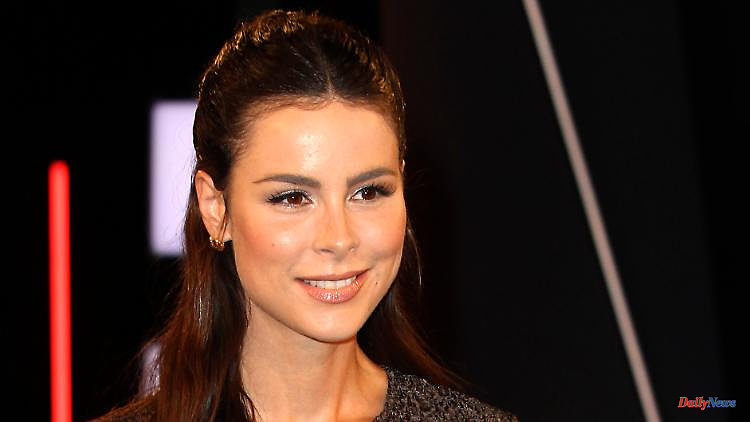 Whether as a singer, "The Voice" juror or influencer - Lena Meyer-Landrut is big in business. Now she's landing another advertising deal. Big, don't mess, is the motto, even if their teenage fans can hardly afford it.

A lot has been written and speculated about Lena Meyer-Landrut's private life recently. About her relationship with colleague Mark Forster, which is now said to have been approved by a marriage certificate, her offspring or where she is said to have bought a spacious home with her small family.

The 31-year-old herself is silent on all of this. What is private should remain private is her strict motto. And so she now only lets her fans into her life on her Instagram page when it comes to presenting new music, presenting a clothing collection or making another advertising deal public.

After all, the winner of the 2010 Eurovision Song Contest isn't just big on business as a singer. The casting show "The Voice Kids" is almost like her second living room. And she has long since established herself as an influencer and advertising icon, for example for the cosmetics company L'Oréal.

Now Lena has landed a new deal, as she proudly announces on Instagram. From now on she will also be a face of the luxury brand Cartier. "I want collaborations to feel timeless and not just like a passing fad, which is why I'm so excited to be collaborating with Cartier and to explore all that has happened and even more so to all that is yet to come," she explains about this in her post, which also contains three photos.

In the pictures, Lena presents, among other things, a bracelet and a ring from the jewelry manufacturer's "Juste un Clou" collection, which look like a twisted nail. Imitations of this design idea are already available for a few euros. However, if you want to call the originals from Cartier your own, you have to dig deep into your pocket. The golden ring that Lena wears in the photos is offered on the luxury brand's website for 1260 euros, the bracelet for 3450 euros.

Many of the often youthful fans of the singer can hardly afford it. But it's probably not about that at all, but about a decision with foresight. After all, Lena's days as a seemingly eternal teen star should be numbered at some point. 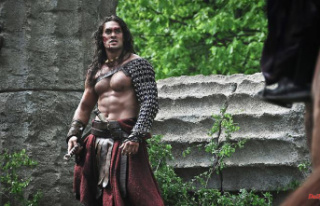