In the program "Chez Krömer" Kurt Krömer works on the missteps of celebrities. 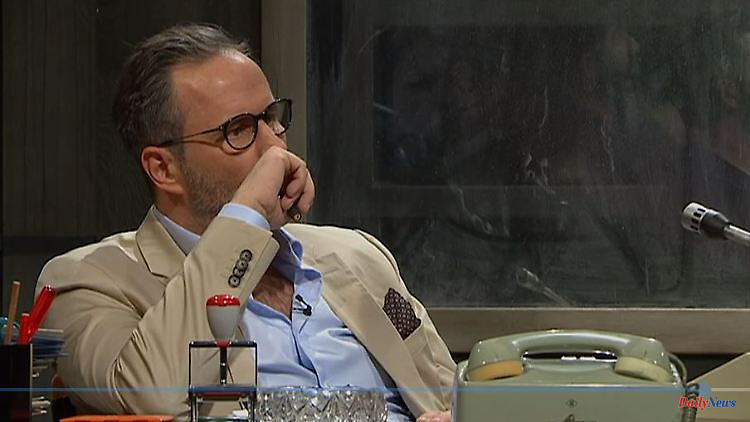 In the program "Chez Krömer" Kurt Krömer works on the missteps of celebrities. And comedian Faisal Kawusi had done a lot in this regard in the past. In the end, it was too much for moderator Krömer.

Heated conversation with moderator Kurt Krömer: During an interview with comedian Faisal Kawusi, there was a small scandal on the RBB program "Chez Krömer". Krömer broke off the conversation prematurely several minutes before the end.

The interview, which is available in the ARD media library, dealt, among other things, with controversial statements by the comedian. Youtuberin Silvi Carlsson had commented on a post by comedienne Joyce Ilg on the subject of knockout drops on Instagram. "Nearly died from knockout drops once. Not cool Joyce," Carlsson wrote. Kawusi, who was born in Hesse, then replied: "Next time I'll increase the dose, I promise." The "Let's Dance" participant later apologized for it. At Krömer, Kawusi explained that his goal was to upset Carlsson - and he did it. "We all know whether it was good now: definitely no."

Krömer also pointed out to Kawusi a racist statement to the "Let's Dance" juror Motsi Mabuse. "You also racially insulted Motsi Mabuse at the 'Comedy Night XXL'. You asked if Motsi couldn't understand the monkeys at 'Planet of the Apes', even if they only make animal sounds." Kawusi didn't want that, he explained. He is not racist and is not hostile to anyone else.

For Krömer, however, the camel's back was overflowed. "You only talk shit," said the moderator. Kawusi can now "piss off". Krömer then left the stylized interrogation room. Then he said in front of the cameras: "Today is the day when I think (...) that I'll go home and see if I might reconsider the concept." Then he got up and left.

1 Christmas video for children: Prince Harry gives the... 2 Mecklenburg-Western Pomerania: Schweriner SC celebrates... 3 Mob boxer remains world champion: Fury gives challenger... 4 Message from the clinic: Pelé: "I am strong... 5 Ministry warns against purchase: will there be a crisis... 6 In the occupied territories: NASA: Kremlin stole billions... 7 Are armies using winter as a break?: US intelligence... 8 "Comfortable" for Moscow: Selenskyj criticizes... 9 Head of the monarch too big: royal crown is for Charles... 10 Multi-year timetable required: Parliamentary Commissioner... 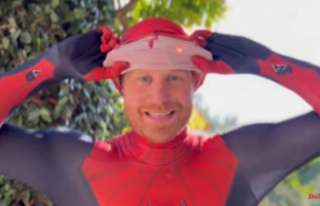