Teenage quarrel ends fatally: At a fair in Lüdenscheid, a group of young people quarrel with a boy of the same age and his father. 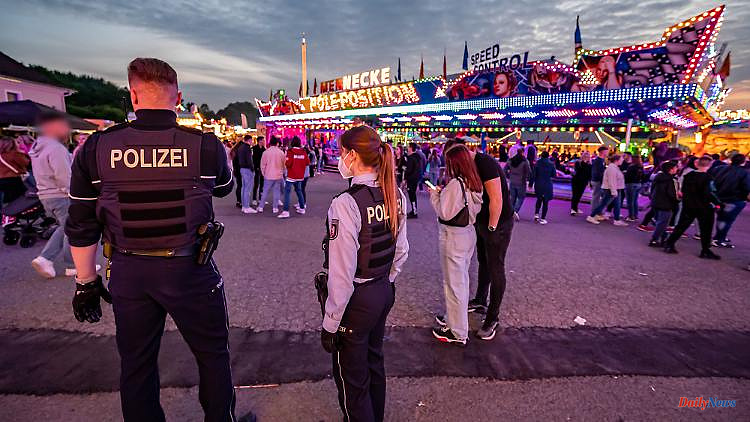 Teenage quarrel ends fatally: At a fair in Lüdenscheid, a group of young people quarrel with a boy of the same age and his father. Shots are fired shortly afterwards. A bullet hits a presumably uninvolved fair visitor.

A 40-year-old was shot and killed at a fair in Lüdenscheid in the north-west of the Sauerland. The man was hit by the projectile at the exit of the festival site on Saturday evening and died a little later in a hospital from his serious injuries, police and prosecutors said.

Previously, there had been an argument between a 16-year-old and a group of six. When the youth and his father wanted to confront the group, they all fled. According to the information, two of them fired shots from a stun gun and from a live firearm – both in the air and in the direction of the boy and his father.

A bullet hit a 40-year-old from Gummersbach, who was also at the exit of the fair. He later died in hospital from his injuries. It is not yet known whether the dead man was connected to one of the groups. Police and prosecutors are now looking for information about the young men, who are estimated to be between 16 and 20 years old. 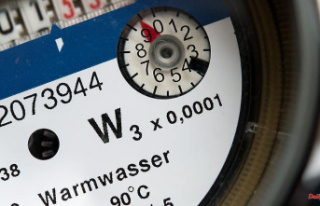