A coroner heard that a woman was killed while returning home from a night of drinking and died from neck and head injuries. 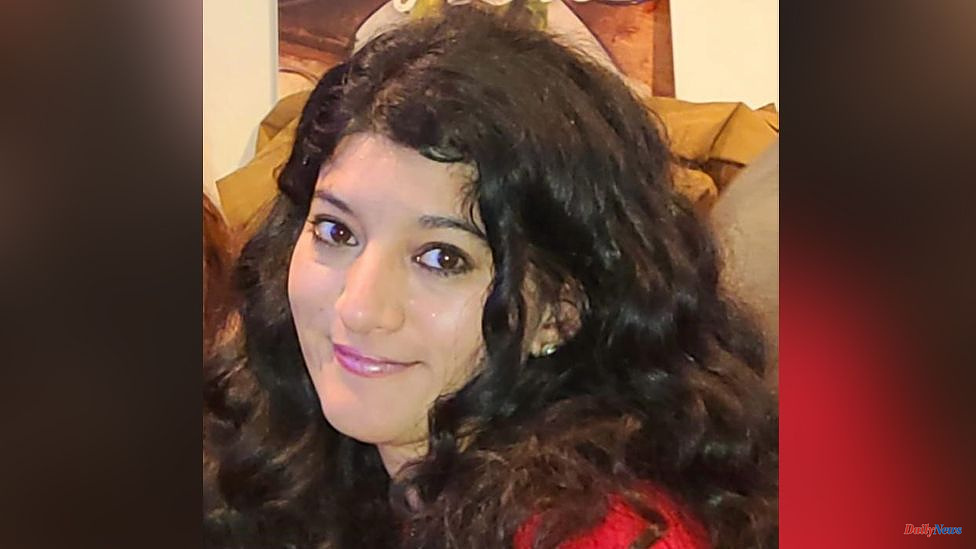 A coroner heard that a woman was killed while returning home from a night of drinking and died from neck and head injuries.

Zara Aleena (35), was walking along Cranbrook Road in Ilford, just 10 minutes from her home when she was attacked at dawn on 26 June.

Jordan McSweeney (29), from Church Elm Lane in Dagenham, east London has been charged with her assassination.

He was also charged with attempted penetration of the home without consent and robbery.

Nadia Persaud, Coroner, heard that Ms Aleena was admitted to the Royal London Hospital just before 04:45 BST. She had multiple injuries.

Her condition worsened, and she was pronounced deceased by the East London Coroner's Court.

Ms. Persaud adjourned to the inquest until any criminal proceedings were concluded.

Next up, Mr McSweeney will appear at the Old Bailey on September 30th. 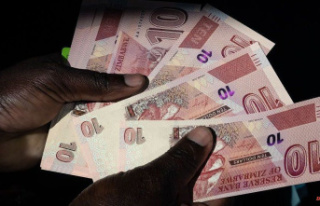