Zara Aleena's aunt would like to talk to UK leaders 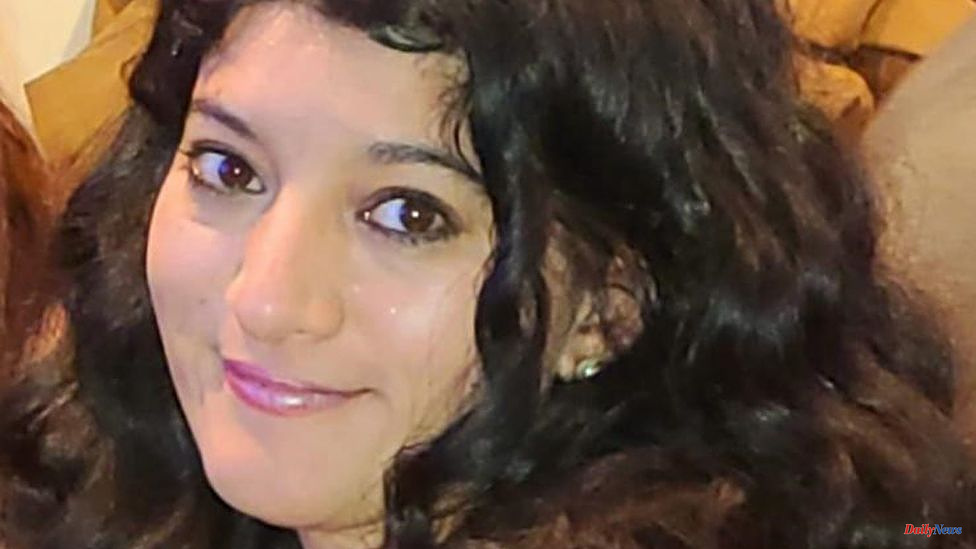 A London street attack killed an aspiring lawyer. Her aunt said that she was afraidless and promised to talk with politicians to end violence against girls.

Zara Aleena (35), was returning home from work on Cranbrook Road in Ilford when she was attacked at dawn Sunday.

Prosecutors claimed she was led onto a driveway.

Farah Naz, her aunt, said that she was "incredibly kind, supportive, insightful... empathic, and fearless."

She said, "The only word that would describe Zara is independent."

Jordan McSweeney (29), of Dagenham was earlier charged with attempted penetration without consent, murder and robbery.

McSweeney appeared via video link from HMP Thameside. He was wearing a green jumper and covered his face with his hands before he sat down in his chair.

Ms. Naz said that independence was the most important thing she valued. Zara was fearless, which made her stand out from the rest.

Zara was at home every time she walked because she knew everyone.

"Everyone knew her and loved her in her life and every place she lived."

The court was informed that Ms Aleena was bleeding and struggling for breath with severe head injuries.

Prosecutors allege that she was dragged onto the driveway and that she suffered several serious injuries.

Ms. Naz stated that she wanted to see change after Ms. Aleena's passing: "That's Zara, we have to make a difference.

"I would like to talk to the leaders of the country. I want to discuss the establishment of projects now to prevent violence."

Ms. Naz stated that hundreds of people had spoken to her family, many of them never having met her.

The family was overwhelmed with condolences from friends and members of the community.

She described her niece, who hoped to be a solicitor, and had completed her Legal Practice Course as "everyone’s daughter".

Five weeks ago, the law graduate was thrilled to have been offered a job at Royal Courts of Justice to help her become a fully qualified solicitor.

Ms. Naz said, "She's a person of family, but she's also more than that,"

"She is also a friend and community person, so she was willing to give herself to others. This interrupted her studies and led to some delays in getting it done.

Ms Aleena worked with refugees fleeing violence, while "always supporting her family" and having fun.

She stated that she had a great balance and did a lot. Zara was a hard worker, Zara never sat still.

"She was studying, working, planning, and thinking but she wasn’t a dreamer. She was pursuing her dreams."

Her aunt stated that one of the reasons she wanted a career as a lawyer was to fight for equality for women.

She never considered herself to be less than a man. "She never, ever imagined that a man would view her differently than she did," Ms Naz said.

She never believed that. She believed she could help all people because she saw herself as equal, strong, powerful, and equal to her husband.

She said, "She had a big soul." She said, "She was compassionate, sympathetic, and had empathy. She wanted to make a difference."

Next, Mr McSweeney will appear at the Old Bailey September 30th for a plea hearing. 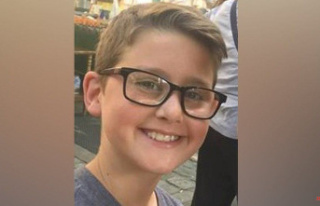