Zelensky laments the 'human cost" of the Battle of Severodonetsk.

Volodymyr Zelensky, the Ukrainian President, stated Monday that the "human cost" in the battle for Severodonetsk is "terrifying" because the Russians have increased their control over the city. 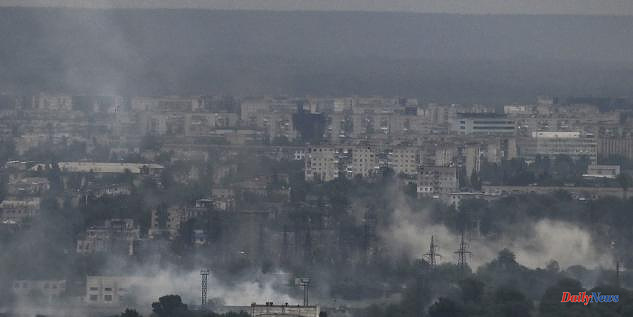 Volodymyr Zelensky, the Ukrainian President, stated Monday that the "human cost" in the battle for Severodonetsk is "terrifying" because the Russians have increased their control over the city. Nevertheless, they failed to completely take this area for several days.

"The human cost of this war for us is very high. "He's just frightening," Volodymyr Zilensky stated in his daily address to Ukrainians, broadcast on Telegram.

The Ukrainian president stated that the Battle of Donbass would be remembered as one of Europe's most brutal battles. According to Oleksiy Reznikov, the Ukrainian Defense Minister, "up to 100 Ukrainian soldiers" were killed each day in battles against the Russian military. Volodymyr Zelensky had stated on June 1 that his army was losing between 60 and 100 soldiers per day.

On Monday evening, he said: "We are dealing avec absolute Evil." He said, "We have no other choice than to move forward and liberate the country," including the Russian-occupied areas in the South and East that are under "a civilizational blockade", and the Russians "blocking all communication" with the outside.

Volodymyr Zelensky also called for the West to provide "more arms" to Ukraine's army. This is at a time when troops in Moscow control Severodonetsk, and continue to pound Ukrainian artillery. Sergii Gaidai (the governor of Lugansk) had earlier indicated that 70-80% of the city was under Russian control. He also stated that the three bridges connecting Severodonetsk to Lysychansk were destroyed. 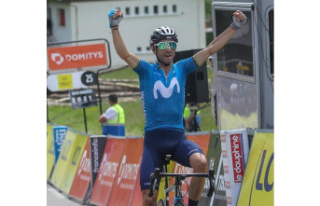