Carefree holidays are becoming a test of patience for tourists in Sanya. 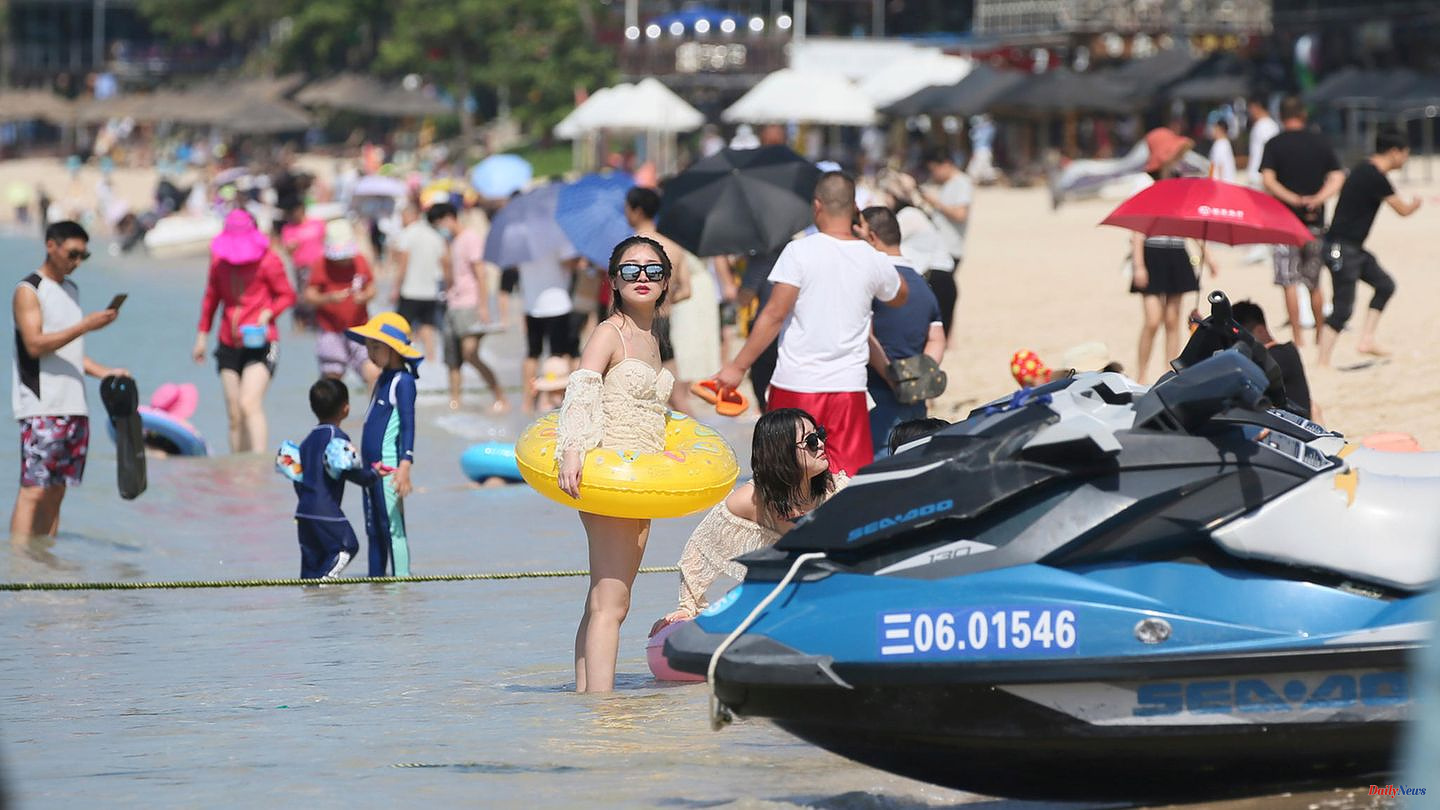 Carefree holidays are becoming a test of patience for tourists in Sanya. Around 80,000 holidaymakers are stuck in the southern Chinese seaside resort after the authorities declared the city on the tropical island of Hainan a Covid 19 hotspot and imposed a lockdown.

According to the Associated Press news agency, the restrictions came into effect on Saturday morning when the authorities were trying to curb the spread of Covid-19 in the metropolis. There were 229 confirmed cases on Friday and another 129 on Saturday.

Railway authorities banned ticket sales in Sanya and all flights were also canceled on Saturday. Tourists leaving Sanya must test negative for the coronavirus in five PCR tests within seven days, authorities said.

Meanwhile, hotels will offer 50 per cent discounts to guests during the lockdown, a city official said at a news conference. The lockdown coincides with the high tourist season in Sanya, which is known for its resorts and beaches.

China's government is steadfastly adhering to a "zero Covid" strategy, which is increasingly at odds with the rest of the world. From the beginning of the pandemic, the country relied on rigorous restrictions and was thus able to keep the number of infections at a relatively low level by international comparison for a long time. With the advent of the omicron variant, however, there were large outbreaks.

It wasn't until the end of March that the virus spread so rapidly in Shanghai that the authorities rigorously sealed off the entire city with its 25 million inhabitants for two months, which also damaged the country's economy. Public life in the Chinese metropolis has only started up again at the end of May.

Watch the video: Nina and Christian Mitzel live with their two children in Shanghai. The parents are very afraid that they will be separated from the children if they are corona positive. In Shanghai, infected children are taken to so-called quarantine camps. 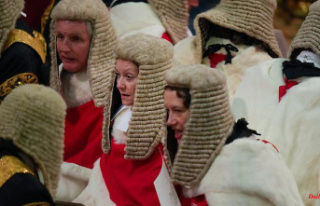 "Resignation Honors": Who Johnson could...