Oftentimes, insurance is seen as a very boring thing. However, this is not the case. There are numerous interesting facts and statistics about insurances that might surprise you. Some that have to be mentioned, based on the work of insure4retirement.co.uk, include:

1 Online Installment Loans for Startups 2 Investment Banking Course: What do you learn from... 3 Different Live Forex News 4 What You Should Know Before Choosing A Business Master’s... 5 6 Bad Habits You Need To Break 6 4 quick signs to spot a value bet 7 These Board Games Will Surely Keep Your Boredom At... 8 Prevent Oil From Your Skin And Scalp From Destroying... 9 Who Will Be Promoted To The Premier League Via The... 10 Top 4 Ways to Increase the Value of Your Home 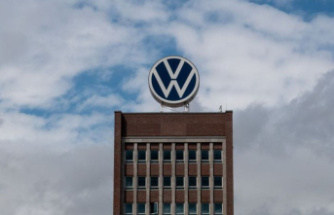 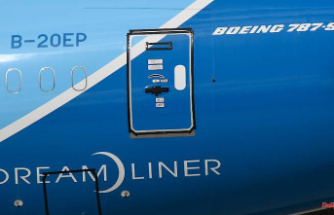 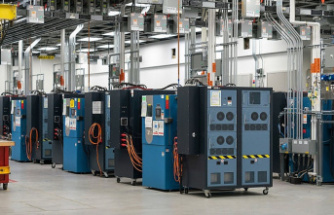 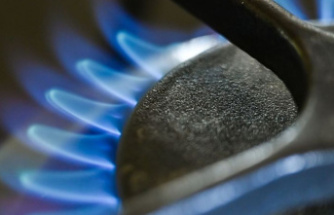