In the fight against Corona, Denmark's government ordered the killing of all mink kept in the country two years ago. 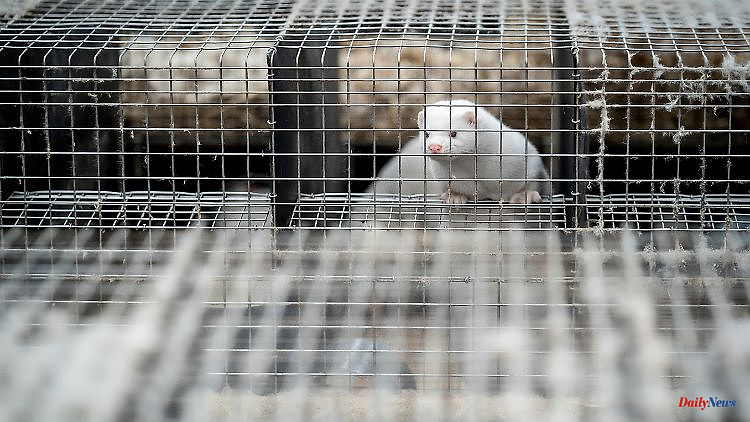 In the fight against Corona, Denmark's government ordered the killing of all mink kept in the country two years ago. The act later proves to be legally untenable. Now the industry is to be rebuilt. But the same fate could befall the first ordered animals.

A good two years after the mass culling of all mink in Denmark, the first animals are on their way to the EU country to set up a new breed. The broadcaster DR reported that there were 10,000 animals from Icelandic mink farms. Mink breeding for fur production will be allowed again in Denmark from January 1st. However, the restart is not yet finally secured. In the worst case, the ordered animals are killed after their arrival in the EU country.

Prime Minister Mette Frederiksen announced in November 2020 that all mink in Denmark - around 13.5 million animals - should be killed. The radical step was justified by the fact that the corona virus had mutated in the animals and had been transmitted to humans. Later it turned out that the legal basis for the radical step was missing. An independent commission had therefore criticized the prime minister and parts of her government in a report. This had apologized.

Previously, the authorities had to dig up the millions of culled animals because the decomposition processes threatened to pollute the groundwater. In addition, some animals had been pushed back to the surface by putrefactive gases. After long political negotiations, Halter was compensated with around 2.5 billion euros.

Because no government has been formed since the parliamentary elections on October 5, mink farming is threatened with a setback even before the restart, as DR further reported. The food and veterinary authority has not yet said who has to pay for the prescribed, costly examination of mink for corona and another viral disease of around 86 euros per animal. The authority points out that the responsible ministerial post is currently vacant. With 10,000 animals, the total costs amount to more than 850,000 euros.

The Icelandic mink are scheduled to arrive in Denmark by ship on January 4th. If no solution is found by then, the animals may have to be euthanized, according to the industry association Danske Mink. 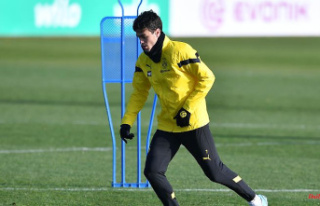