Several major banks are severely punished by the US Securities and Exchange Commission: Because employees communicate via messenger services such as Whatsapp, penalties of over one billion dollars are due. 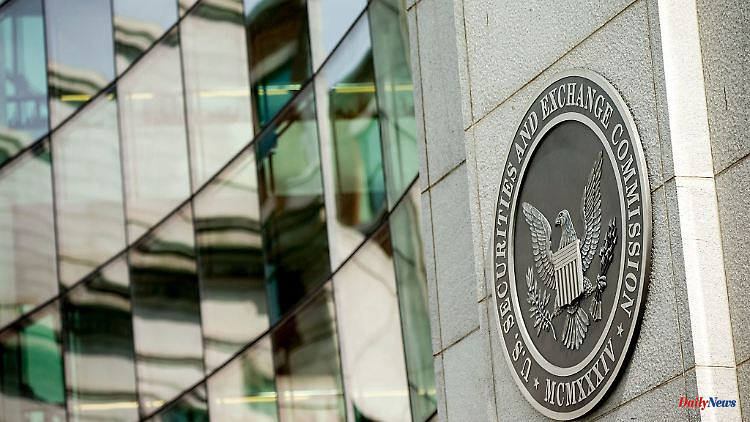 Several major banks are severely punished by the US Securities and Exchange Commission: Because employees communicate via messenger services such as Whatsapp, penalties of over one billion dollars are due.

Unregulated communication via messenger services like Whatsapp is expensive for a number of large banks and financial companies in the USA. The 16 companies will pay a total of a good 1.1 billion dollars (almost 1.15 billion euros) in fines, as the US Securities and Exchange Commission announced. Among others, Barclays Capital, Goldman Sachs, Morgan Stanley and Deutsche Bank Securities are paying $125 million each.

"Deutsche Bank has fully cooperated with the supervisory authorities on this industry-wide issue," said a spokesman for Germany's largest financial institution in Frankfurt. "The bank has also introduced new technical solutions for text and chat messaging that are easy to use and in line with legal requirements. We will continue to develop these solutions to meet the expectations of regulators and our customers."

Deutsche Bank announced that the financial effects of the agreement reached with the US Securities and Exchange Commission had already been fully taken into account as of June 30: "Therefore, we do not expect any effects on our results in the third quarter". Employees of the financial institutions exchanged information on business matters via messenger apps.

The US authorities saw this as a serious breach of the rules, since the companies could not archive the communication in the encrypted services as required. SEC boss Gary Gensler criticized that the financial companies had thereby damaged the confidence of the market. At the end of last year, fines totaling 200 million dollars were imposed on the major US bank JPMorgan following the investigation.

According to media reports, the German financial regulator BAFIN is currently also getting an overview of the extent to which employees of German financial institutions use private means of communication such as Whatsapp for business purposes. According to financial circles, the authority approached several domestic banks with inquiries. If employees use Whatsapp, Signal or similar services, banks may not have access to business communication there. In addition, employees could delete them.

1 Fatal accident in the Himalayas: mountaineering icon... 2 Best child wish-fulfiller: "Heroic" John... 3 The police wanted the cause: the explosion in Halle... 4 Estimates are far too high: Less than a billion saw... 5 Marriage after the Lewinsky affair: Hillary Clinton's... 6 Off for jungle camp icon: Dr. Bob gives Brits a basket 7 Rental subsidy is to increase: More people should... 8 Labor law issues: These rules apply to overtime 9 Pellet heating increasingly popular: "Nothing... 10 Bavaria: Captured around 150,000 euros with shock... 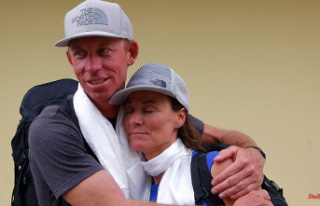