Even the richest are feeling the effects of falling share prices. 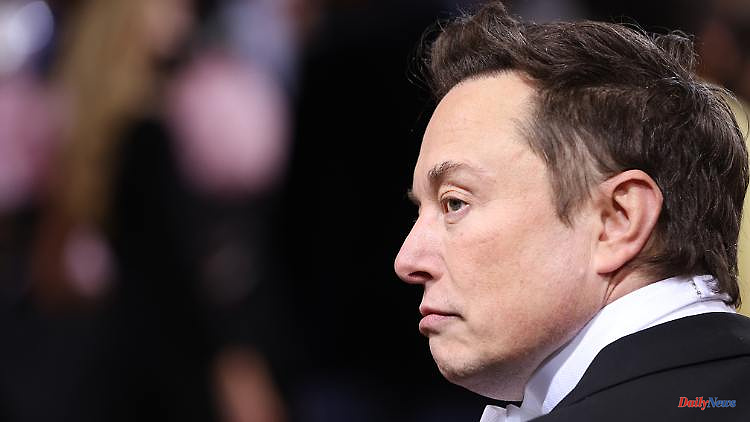 Even the richest are feeling the effects of falling share prices. They lost more than $200 billion on Monday alone. At the forefront: Elon Musk and Jeff Bezos.

The crash on the stock markets and cryptocurrencies is also causing the wealth of the 500 richest people on the planet to shrink sharply. So far this year it has fallen by a total of $1.4 trillion - just yesterday Monday alone $206 billion vanished into thin air. This is the result of the "Billionaire Index" determined by the financial news agency "Bloomberg".

At the top of the list of losers is Changpeng Zhao, founder and CEO of crypto exchange Binance. "Bloomberg" currently estimates its assets at $ 10.2 billion - around $ 86 billion less than at the beginning of the year. Tesla boss Elon Musk lost around 73 billion dollars. Small consolation: With 197 billion dollars he is still by far the richest person in the world. Third place goes to Amazon founder Jeff Bezos, whose wealth fell by $65 billion to $127. Facebook founder Marc Zuckerberg lost more than half of his fortune, which "Bloomberg" currently estimates at around $61 billion.

These losses stand in stark contrast to the immense gains of the past year, when not only the super-rich benefited from the stock boom. According to calculations by the consulting firm Capgemini, the wealth of the wealthy increased by a total of 8 percent in 2020 to a record total of 86 trillion US dollars. Capgemini includes people with at least $1 million in investable assets in this group.

The study not only shows how the wealthiest benefited from the loose monetary policy in response to the corona pandemic, which led to rising share prices and real estate prices, for example. It also shows how wealth is distributed around the world.

According to calculations, the club of dollar millionaires worldwide grew strongly by 7.8 percent to 22.5 million members last year. In Germany, almost 100,000 people or 6.4 percent were added. According to this, a total of 1.63 million members were counted in this country. This puts Germany in third place behind the USA and Japan. Then comes China. According to Capgemini, almost two-thirds of all wealthy people worldwide live in these four countries.

Recently published studies on the subject come to a similar conclusion, even if the numbers are not identical due to differences in methodology. In the annual "World Wealth Report", Capgemini takes stocks, fixed-income securities and real estate into account, for example, provided they are not used by the company itself.

1 An opponent for the T-14 Armata: "KF51 Panther"... 2 Plus of 8 percent: Second Corona year fills the coffers... 3 Playoffs "advertise" for winter World Cup:... 4 From Berlin to the OR: Michael van Gerwen wins and... 5 Search for missing senior citizen: Two bodies discovered... 6 BGH judgment on abusive plastic: "Judensau"... 7 For the "Tribute von Panem" prequel: Thousands... 8 Fuel cheaper in the evening: Filling up in the morning... 9 Saxony-Anhalt: Saxony-Anhalt lost more than 11,400... 10 Bavaria: large-scale operation in the retirement home:... 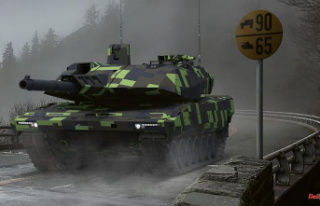