Another crypto low is emerging for the digital currency Bitcoin. 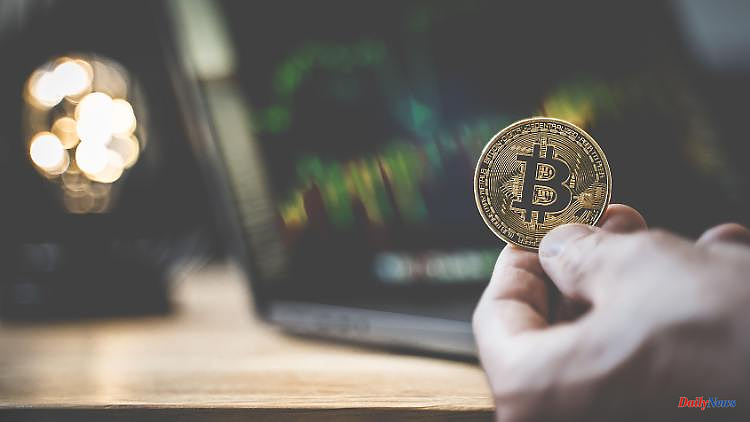 Another crypto low is emerging for the digital currency Bitcoin. Last year the mark of 69,000 US dollars was broken - a record value. It's currently less than $19,000. Experts see rising interest rates and concerns about inflation as reasons.

The cryptocurrency market is not calming down. On Saturday, the prices of many digital values ​​continued to collapse. The price of one bitcoin, the oldest and largest digital currency by market value, fell below $20,000. The number two in the market, Ether, dipped below the USD 1000 level.

The market value of all around 19,900 crypto assets continued to decline. The value of one bitcoin fell to $18,690 on the Bitfinex trading platform on Saturday morning. That was about ten percent less than the day before. The price of an ether dropped as low as $973. A bitcoin costs as little as it did at the end of 2020, the ether price was last so low at the beginning of 2021.

According to Coinmarketcap, the market volume of all currently existing cryptocurrencies fell to 832 billion US dollars. That's less than a third of the nearly $3 trillion record set in November. The annual development of many digital currencies is devastating.

Since the beginning of the year, bitcoin has lost almost 60 percent of its value, and ether has even lost more than 70 percent in value. The descent has accelerated, especially in the past few weeks, as Bitcoin

The reasons for the high price losses in recent months are, on the one hand, of an economic nature: all over the world, many central banks are raising their key interest rates in order to get the high inflation under control. Interest rates on the capital markets are therefore rising at a historically high rate. Risky assets, which include crypto assets, will be hurt by the development because they don't generate current income.

In contrast, fixed-income securities, for example, are becoming more lucrative again. In this already unfavorable environment, increasing problems in the sector weigh particularly heavily. Sentiment has been weighing on sentiment for some time that crypto lender Celsius Network has paused payouts and transfers.

There are also reports that some hedge funds that rely on crypto assets are increasingly suffering from the price drop. A few weeks ago, a price slump in an internet currency that was actually designed to be stable, the so-called stablecoin TerraUSD, caused a stir. Crypto expert Timo Emden from Emden-Research also gave technical reasons for the renewed price slump. "The comparatively low trading volume over the weekend may have triggered the downturn," says one comment. "

If a larger amount is thrown onto the market, this can trigger a domino effect and trigger further sales. Explosive price movements are then quickly possible." Bitcoin and other digital currencies are traditionally subject to strong fluctuations, in recent years there have already been several so-called "crypto winters" around 2014 and 2018, in which prices plummeted before it later picked up again This time, however, the economic environment is still more difficult than it was then. 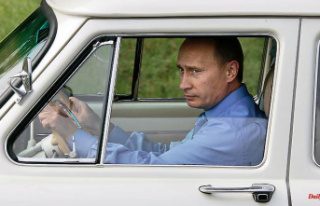