Filled gas storage tanks are a prerequisite for getting through the winter well. 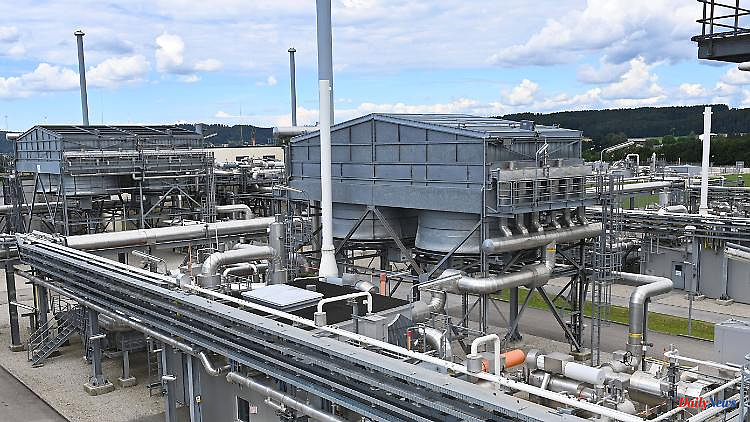 Filled gas storage tanks are a prerequisite for getting through the winter well. Despite the reduced deliveries from Russia, the fill level is approaching the next interim target. However, the Federal Network Agency is concerned about individual storage facilities.

The filling level of the German natural gas storage facilities is approaching the 75 percent mark despite the sharply reduced delivery volumes from Russia. According to data published on the Internet by European gas storage operators, the value last Wednesday was 70.4 percent. The fill level is always reported two days late.

A new regulation stipulates that German storage facilities must be at least 75 percent full by September 1st. The fill level must be 95 percent by November 1st. The storage compensates for fluctuations in consumption and forms a buffer system for the market.

According to the head of the Federal Network Agency, Klaus Müller, three quarters of all gas storage facilities in Germany are already more than 80 percent full, in some cases even more than 85 percent. Problem children are "a handful of storage facilities" that were previously in Russian hands, such as Rehden in Lower Saxony and Wolfersberg in Bavaria. The fill levels are significantly lower there.

Full storage facilities are a prerequisite for Germany to get through the winter without rationing despite reduced Russian gas supplies. On cold winter days, up to 60 percent of gas consumption in Germany is covered by German storage facilities. Since Wednesday last week, the delivery volumes from the Nord Stream 1 Baltic Sea pipeline have only been around 20 percent of capacity.

1 "Would be the first to be fired": Nagelsmann... 2 Alone and emaciated: beluga whale in the Seine in... 3 Michèle moves out: Everything from "Bachelor"... 4 People should land by 2031: South Korea sends probe... 5 North Rhine-Westphalia: Caritas calls for help for... 6 North Rhine-Westphalia: Customs officers ensure grilled... 7 Thuringia: Cases of illness: Train traffic in Thuringia... 8 Mecklenburg-Western Pomerania: Failures: 1. FC Magdeburg... 9 Saxony: Second round of the "insect summer"... 10 Bavaria: Bavaria's state parliament gets a new... 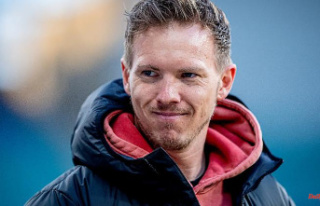 "Would be the first to be fired": Nagelsmann...