Unlike oil, there are no joint EU sanctions on Russian gas. 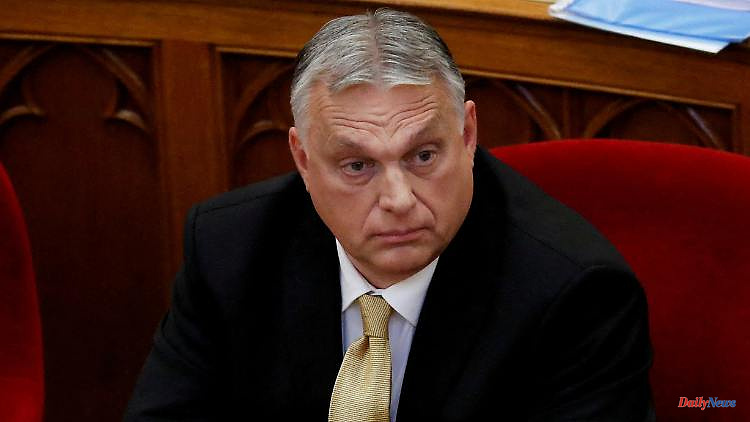 Unlike oil, there are no joint EU sanctions on Russian gas. Hungary has therefore announced that it intends to buy additional capacities in Russia. It is about the security of Hungary's energy supply, it is said in justification.

Regardless of the European Union's efforts to become less dependent on energy supplies from Russia, Hungary wants to buy an additional 700 million cubic meters of gas from Moscow. This was announced by Prime Minister Viktor Orban's Fidesz party. Foreign Minister Peter Szijjarto will travel to Moscow later today to discuss new gas supplies.

The additional gas purchases are intended "to ensure the security of Hungary's energy supply," explained the Fidesz party. Foreign Minister Szijjarto should "negotiate" about it in Moscow.

In reaction to the Russian war of aggression in Ukraine, the EU imposed drastic sanctions on Moscow. These include a far-reaching embargo on Russian oil. But there is no such measure for gas.

Since invading Ukraine, Russia has significantly reduced its gas supplies to Europe. In Germany, among other places, this triggered concerns about energy security in the coming winter. After the end of the maintenance work on the Baltic Sea pipeline Nord Stream 1, gas is flowing again, albeit to a lesser extent than usual. 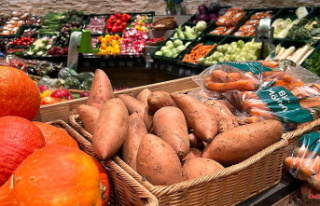 Measures against inflation: "Only higher salaries...