Oil from Kazakhstan could stabilize the EU's shaky energy supply. 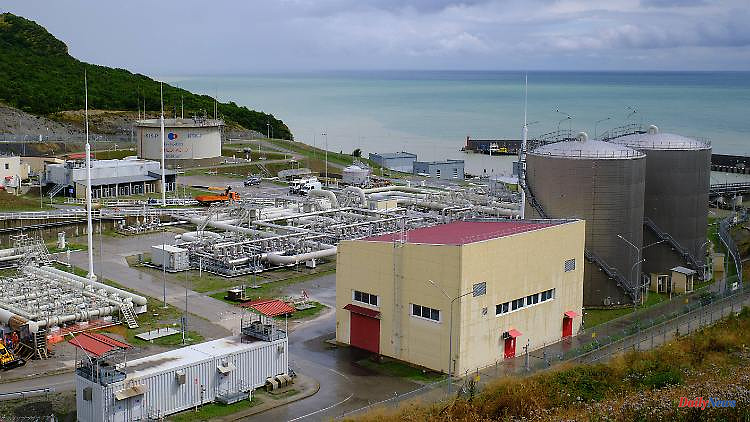 Oil from Kazakhstan could stabilize the EU's shaky energy supply. However, most of the export is via a Russian terminal. And now, surprisingly, it has to close for a month.

A Black Sea terminal intended for the export of Kazakh oil has been ordered to shut down for 30 days by a court in southern Russia. The stop was justified with possible environmental damage, as reported by the Interfax news agency. Most recently, there had been disagreements between Russia and the neighboring Central Asian ex-Soviet republic of Kazakhstan because of the Ukraine war.

The operating company Caspian Pipeline Consortium (CPC) is "forced to implement the court decision", but will appeal against it, according to a statement by the company. According to official information, the documentation for the emergency plan for the elimination of any oil spills is incomplete.

The authorities had originally given CPC until November 30 to eliminate the violations, but in a court hearing on Tuesday, the regional transport supervisory authority surprisingly called for the terminal to be closed - and was right. 80 percent of the oil exported from Kazakhstan flows through the terminal in the southern Russian port city of Novorossiysk - Kazakhstan does not have its own access to the world's oceans. The handling capacity is 67 million tons of oil per year.

Kazakhstan's President Kassym-Jomart Tokayev recently offered the EU to deliver more oil and gas to Europe to ensure the continent's energy security despite the Ukraine war and the associated sanctions against Russia. Kazakhstan could form a kind of buffer zone to compensate for the imbalances in the distribution of energy between East and West and North and South, said Tokayev.

Kazakhstan did not clearly side with Russia in the war of aggression against Ukraine ordered by Kremlin chief Vladimir Putin at the end of February. At the International Economic Forum in St. Petersburg, Tokayev also stated during a panel discussion with Putin that Kazakhstan would not follow Russia's example of recognizing the eastern Ukrainian separatist regions of Luhansk and Donetsk as independent states.

1 "Peter von Kant", After Yang, "Music... 2 Highland Park shooter faces life in prison on seven... 3 "Science disregarded": Corona experts are... 4 Consequences of heart surgery?: Carlos Santana faints... 5 Safety for mother and child: There are real advantages... 6 North Rhine-Westphalia: major fire in Iserlohn: road... 7 Baden-Württemberg: police suspect microsleep: one... 8 Hesse: Lots of clouds, but only some rain in Hesse 9 Thuringia: No need for further apprenticeships in... 10 High mountains. A 50-year-old woman is in absolute... 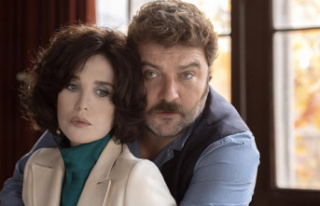