the chief of The Berlin airports, Engelbert Lütke Daldrup, expects the first to volunteer Corona-Tests for returnees from high-risk areas this week. "We will u the chief of The Berlin airports, Engelbert Lütke Daldrup, expects the first to volunteer Corona-Tests for returnees from high-risk areas this week. "We will use probably for a Terminal-area", BER, he said on Tuesday on the sidelines of the trial operation at the new airport.

The returnees should there be, among other things, also with buses to be transported, after you have received your Luggage. Lütke Daldrup for the beginning of next week, the Tests will be by regulation required.

the Federal health Minister Jens Spahn, had announced the numbers on Monday a test is mandatory for Incoming travellers from areas with high case, which is expected to occur next week. Who has no negative reaction to, you must, as before, for two weeks in home quarantine.

"We expect Thursday or Friday,"

To many German airports Corona Tests are already possible, free-of-charge but they are not in the rule. At the airports in Köln, Düsseldorf and Dortmund, by contrast, already free Tests will be offered. The physicians ' associations and the North Rhine-Westphalian state government had furnished to the test centres.

Which States as high-risk danger areas with increased infection, defines the Federal government with the Robert Koch-Institute (RKI) in a list. In the most recent Version of the list of Afghanistan and Egypt goes beyond the United States to the Central African Republic. Also, the EU country Luxembourg is.

Also at the Hamburg airport should be in this week's all travel to the returnees immediately after their arrival from high-risk areas free-of-charge on the Coronavirus tested. "We expect Thursday or Friday," said Hamburg's social Senator Melanie Leonhard (SPD) on Tuesday at the Country press conference in Hamburg. A corresponding scheme for all larger German airports had decided the Minister of health of the Länder and the Federal government in the past week.

The school holidays in Hamburg go next week to the end; many holidaymakers have returned to the Hanseatic city. In the past few days, many hundreds of travel returnees were reported from high-risk areas, such as the United States, the countries of the Balkans, North Africa and Turkey, with the health authorities, said Leonhard. "We have returnees, good discipline on the Trip. This is also reflected in the Numbers.“

In Hamburg, we are currently expecting about 2000 passengers per day. Not all will come from the Hanseatic city. In these cases, the test results should be forwarded to the Offices of the place of residence. The cost for the Corona Test, divide the Federation and the Länder.

1 Mustache of the Ambassador: not a Beard is a political... 2 Process murder of Lübcke: defender by Stephan E.... 3 Islamic feast of sacrifice: Taliban announce three-day... 4 Corona-back in Belgium: The price of carelessness 5 Bundesliga live games: a Significant criticism of... 6 Value of substances in the waste: So much garbage... 7 The number of new infections is rising: development... 8 Concert agencies in Corona-crisis: classical music... 9 F. A. Z. exclusive: With the fine against the division... 10 Trouble to Boxer: I made a big mistake 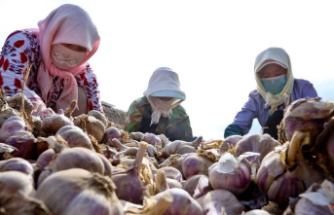 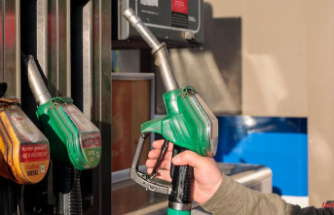 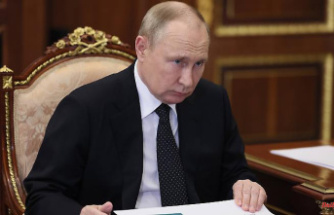 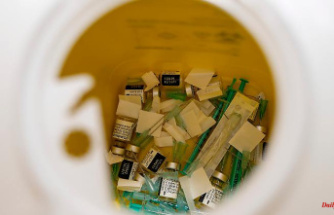 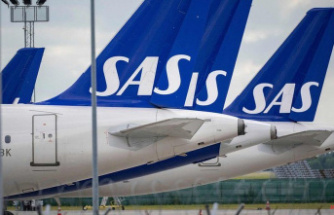 Mustache of the Ambassador: not a Beard is a political...