A car has to look good: Militem - when the jeep becomes a warrior

Anyone who buys a Jeep in Europe will get it in a version that has been slimmed down by local standards. 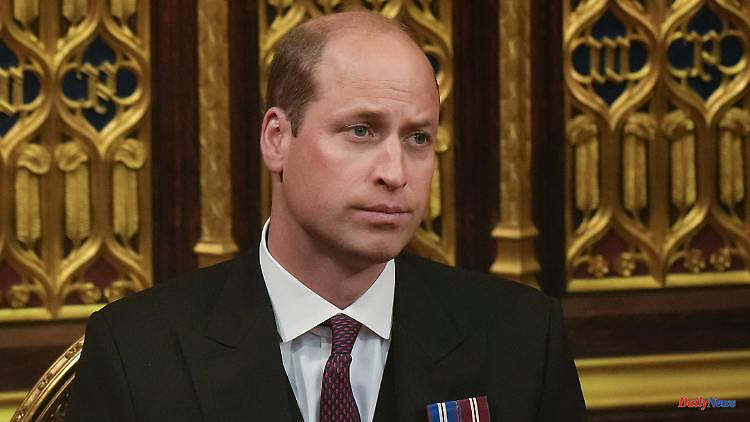 Anyone who buys a Jeep in Europe will get it in a version that has been slimmed down by local standards. A circumstance that called a few Italian US importers into action. They founded the company Militem and under this label sell jeeps that not only look better, but also drive better.

Italy and its cars - that's a story between boredom and passion: Because while the great mass drives faceless small cars, they proudly dream of all the exclusive exotics that are produced by Ferrari, Lamborghini and Maserati - to only the largest of the noble little ones to name. And since Fiat took over Chrysler and Jeep, patriotism has reached America and even Jeep has somehow found its way into the hearts of Italians. Only with the listless detailed work in Detroit, the subtle Southerners can do little.

At least not men like Riccardo Cavarzan. He is part of a family of car dealers from Monza who worked for General Motors Corvette long before the FCA story began

With these ideas in mind, Cavarzan and a couple of partners founded the Militem label four years ago. Named after the ancient warriors for the first attack and martially oriented through and through, the Italians have taken on the Jeep range and developed corresponding upgrades for the Renegade, the Wrangler and the Gladiator. Because the substance is good, but the styling for passionate self-promoters, in her eyes, could be improved. That's why they printed "American Tech - Italian Made" on a sticker and completely re-clothed the Americans inside and out.

The usual radiator grille with its seven slits therefore makes room for a new mask that looks much slimmer thanks to a bulkier bumper. There are powerful flared fenders, nostrils on the hood, electrically extendable step strips and the spare wheel attached to the outside disappears at the rear. And if the body kit in the car color is not conspicuous enough, you can also get the add-on parts in carbon.

The Italians also lend a hand inside and transform the American plastic desert into a leather landscape, which, if desired, will put many tastes to the test with fairly strong colors and plenty of bold seam patterns. But it doesn't matter whether it's blue Alcantara or cognac-colored saddle leather - the cabin is no longer boring and listless.

But the Militem jeeps shouldn't just look better, they should also drive better, says Cavarzan, proudly pointing to the wide wheel arches, where the off-road tires on the distinctive 22-inch rims hide their own shock absorbers. On the one hand, they offer more ground clearance and make the Wrangler, ennobled to the Ferox, look even more martial, but above all they should increase comfort on the road. "Even though our SUVs look even more like off-road adventures than the production models, our customers are more drawn to the city than the dirt."

Depending on the scope, the conversion takes between three and five weeks, is carried out in our own workshop with half a dozen employees on Lake Como and exclusively with Italian suppliers. "Where, if not between Milan and Turin, should you find the best partners," says Cavarzan, benefiting from the huge network of suppliers that has developed around the Fiat locations over the past 100 years.

While Militem let off steam with paint and leather, revised the chassis and also programmed a few electronic refinements such as new parking sensors or switching routines, the Italians kept their hands off the engines. "The emission regulations and test procedures are too complex for us," Cavarzan admits. But they don't have to. Instead of injecting more power into the plug-ins and diesels from the European model range, they simply import the large US aggregates, which Stellantis cannot afford here because of the CO₂ balance - and are happy about a correspondingly high demand for the 3, 6 liter V6 with 285 hp and recently also the V8 with sinful 6.4 liter displacement and 470 hp.

With a little delay due to the pandemic, sales in Italy started just over a year ago and the Italians have just signed their first two dealership contracts for Germany. In Düsseldorf you can already see the adventurers in suits, in Berlin it should be ready in the summer, says Cavarzan and has high hopes. Instead of 50 cars a year like at home in Italy, he finally wants to sell three times as many with us. And this despite the fact that Militem sees itself in the luxury league and that also has an impact on the prices: "In Italy, a Wrangler costs around 70,000 euros, but we only start at around 120,000 euros."

Cavarzan is not afraid that the electric revolution could spoil his business in the future. "Since we keep our hands off the engines, it doesn't matter to us whether there's a B8 under the hood, a plug-in drive or an electric motor." And design, the Militem boss is convinced, always attracts: "We Italians just like to make a Bella Figura." 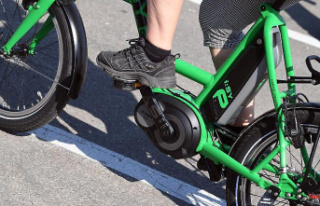