As a manager, Joe Kaeser left his mark on Siemens like no other CEO before. 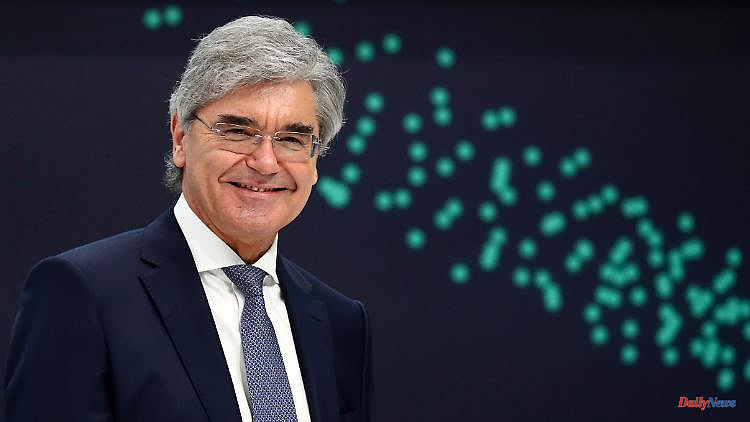 As a manager, Joe Kaeser left his mark on Siemens like no other CEO before. Today he is mainly active as the head of the supervisory board - and also with controversial opinions on Twitter.

Joe Kaeser is a man for change. When the manager, who turns 65 today, took over the reins at Siemens in 2013, there was a large industrial group - which built large electric motors for submarines as well as computer tomographs, controls for industrial equipment, gas and wind turbines, trains and washing machines . Today there are three Siemens: the rump group with the original name, which is increasingly being trimmed towards digitization, the medical technology group Siemens Healthineers and the energy technology group Siemens Energy. And some other things, like the washing machines, were sold.

It was an intense eight years that Kaeser spent at the helm of Siemens. He took over an uncertain company in mid-2013 when his predecessor Peter Loescher had to leave after several profit warnings. Kaeser geared it to the high-growth business areas of digitalization, automation and electrification and trimmed the group back towards profit - also with a heavy hand and painful cuts such as job cuts.

But that wasn't enough for him. Kaeser wanted to take the big step and turn the tanker into several speedboats, to use an image he likes to use. And so came spin-offs: first from Siemens Healthineers, then from Siemens Energy. Six months later, Kaeser vacated the executive chair - in a different way than its two predecessors, it was organized, noiseless and planned well in advance.

Kaeser has also changed. Even his name reflects this: When he was born in Arnbruck, Lower Bavaria, his name was still Josef Käser. But his career at Siemens, which started in 1980, took him to the USA, among other places, from where he returned without an umlaut in his name and as Joe. He has also become a politically committed citizen of the world, chairs the Advisory Council of the Munich Security Conference. And repeatedly takes a clear position against the right on Twitter - which has already brought him death threats in the past. He doesn't regret most of his tweets, Kaeser once told the "Nürnberger Nachrichten". "I think it's important to position yourself on certain issues. But then you have to live with the consequences."

Kaeser also comments on the development of Siemens on Twitter. You can often read between the lines that he still sees his decisions behind many positive developments. That may well be true: Siemens came through the Corona crisis more than well. And the main group should be happy to only hold a minority stake in Siemens Energy, which is suffering from its troubled subsidiary Siemens Gamesa.

When General Electric decided last year to also split into three companies, it must have been a celebration for Kaeser to see its old rival charting its course. In any case, on Twitter he congratulated the GE boss on the "clever move" - ​​not without reminding him that he had done it. Kaeser shouldn't have been bored more than a year since leaving the executive chair.

As Chairman of the Supervisory Board of Siemens Energy, he oversees a company that is currently having to reinvent itself - this time, however, not through a spin-off, but through a complete takeover and integration of the ailing wind power division worth billions. And with Daimler Trucks - here, too, he is the head of the supervisory board - Kaeser has another newly hatched heavyweight under its wing. However, there is nothing left to split up in the group created by the separation from Daimler. 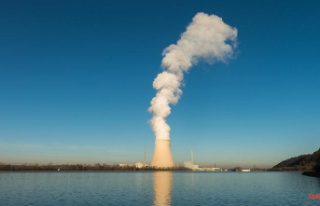 To close the gas gap: "Economy" Grimm for...