About a sixth of the claims: Ex-Schlecker employees get money 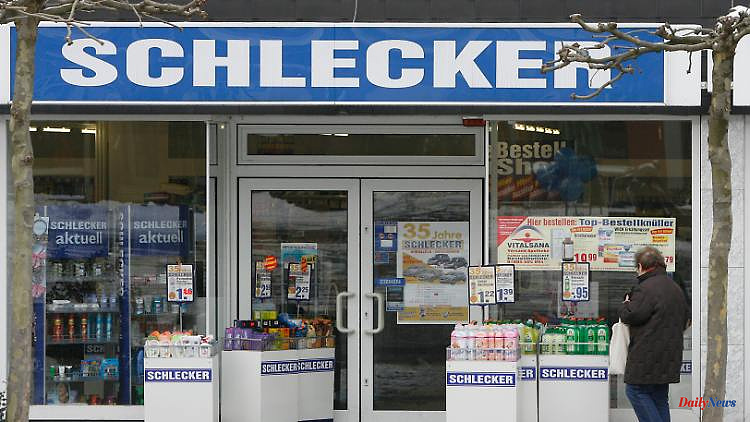 In 2012, the drugstore chain Schlecker went bankrupt. According to the court ruling, her boss is to blame. He gets away with a fine. The employees are waiting for outstanding wages. A decade later, a small part of the claims should be settled.

Around 22,600 former employees of the insolvent drugstore chain Schlecker are to receive money. Insolvency administrator Arndt Geiwitz is currently preparing advance payments of around 21.3 million euros, his spokesman said. Part of it also goes to health insurance companies, social security funds and the Federal Employment Agency.

The money should therefore end up in the account of the former employees in July. Among other things, it is about claims by former employees from wages, Christmas and holiday bonuses. The amount corresponds to a little more than 15 percent of the claims. In the past few days, the insolvency administrator has informed the former employees how much money the affected persons will receive.

The majority of ex-employees will receive a "low to mid three-digit sum," the spokesman said. Your remaining claims remain - but you can only say at the end of the insolvency proceedings whether and to what extent these will be settled. It can currently be assumed that the process will be completed "in two to three years".

Schlecker was once the largest drugstore chain in Europe with around 47,000 employees across Europe. In 2012, the deep fall followed: Schlecker filed for bankruptcy. Managing director Anton Schlecker was given a two-year suspended sentence for willful bankruptcy and had to pay a fine, while his children Lars and Meike even went to prison for being an accessory. Thousands of mostly female employees lost their jobs at the time. 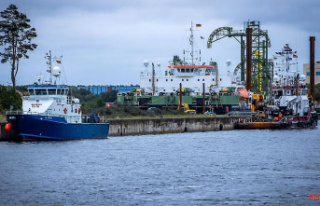 Liquid gas terminal in Lubmin: Scholz is aiming for...