According to Gazprom, a component is missing: Russia is restricting gas supplies to Germany

Because a component from Siemens was not returned in time from repairs, Gazprom wants to significantly reduce the gas delivery volumes through Nord Stream 1. 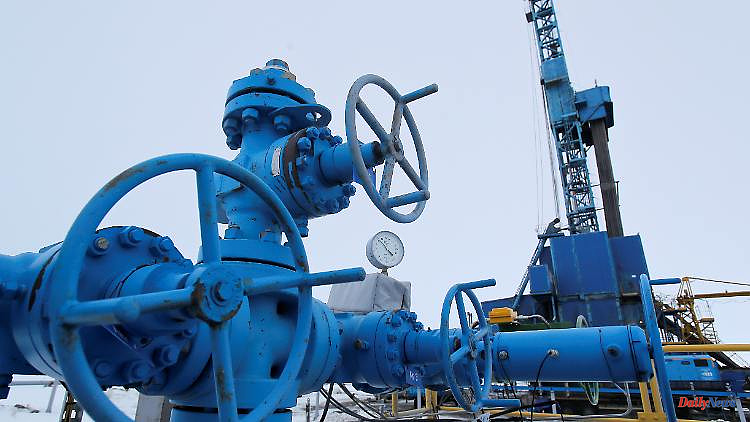 Because a component from Siemens was not returned in time from repairs, Gazprom wants to significantly reduce the gas delivery volumes through Nord Stream 1. According to the Russian state-owned company, deliveries to Germany would be reduced by 40 percent.

The Russian energy giant Gazprom is reducing the maximum gas delivery volumes through the Nord Stream 1 Baltic Sea pipeline to Germany by 40 percent. The state-owned company announced that the reason for this was delays in repair work by Siemens. A gas compressor unit was not returned in time from repairs. Therefore, only up to 100 million cubic meters of gas could be pumped through the pipeline every day - or around 60 percent of the previously planned daily volume of 167 million cubic meters of gas, it said.

The Nord Stream pipeline, commissioned in 2011, is the highest-capacity gas pipeline between Russia and Germany. It runs from Vyborg in Russia northwest of St. Petersburg to Lubmin in Mecklenburg-Western Pomerania. According to the operating company, 59.2 billion cubic meters of natural gas were exported from Russia to Europe through the pipeline in 2021.

The Yamal-Europe line had previously not been filled. The transit of Russian gas through Ukraine, which is well below plan, is also reduced. Energy prices had already increased as a result of the previous restrictions, because overall less gas flows from Russia to Europe. The completed Nord Stream 2 gas pipeline has not yet been put into operation. 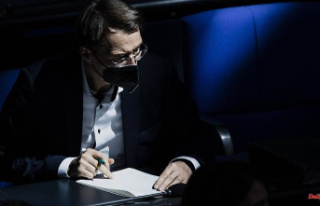 "Summer wave was to be expected": Again...